Mehta, whose previous film Water competed for best foreign language film — the category’s previous name — in 2007, said she could barely believe it when she heard about the nomination.

At the same time, the film being selected and supported by Telefilm made her proud to be a Canadian.

“We are Canadians, and what does it mean to be a Canadian? A Canadian means to be whatever you are. And that’s the biggest gift that Canada has given me.” 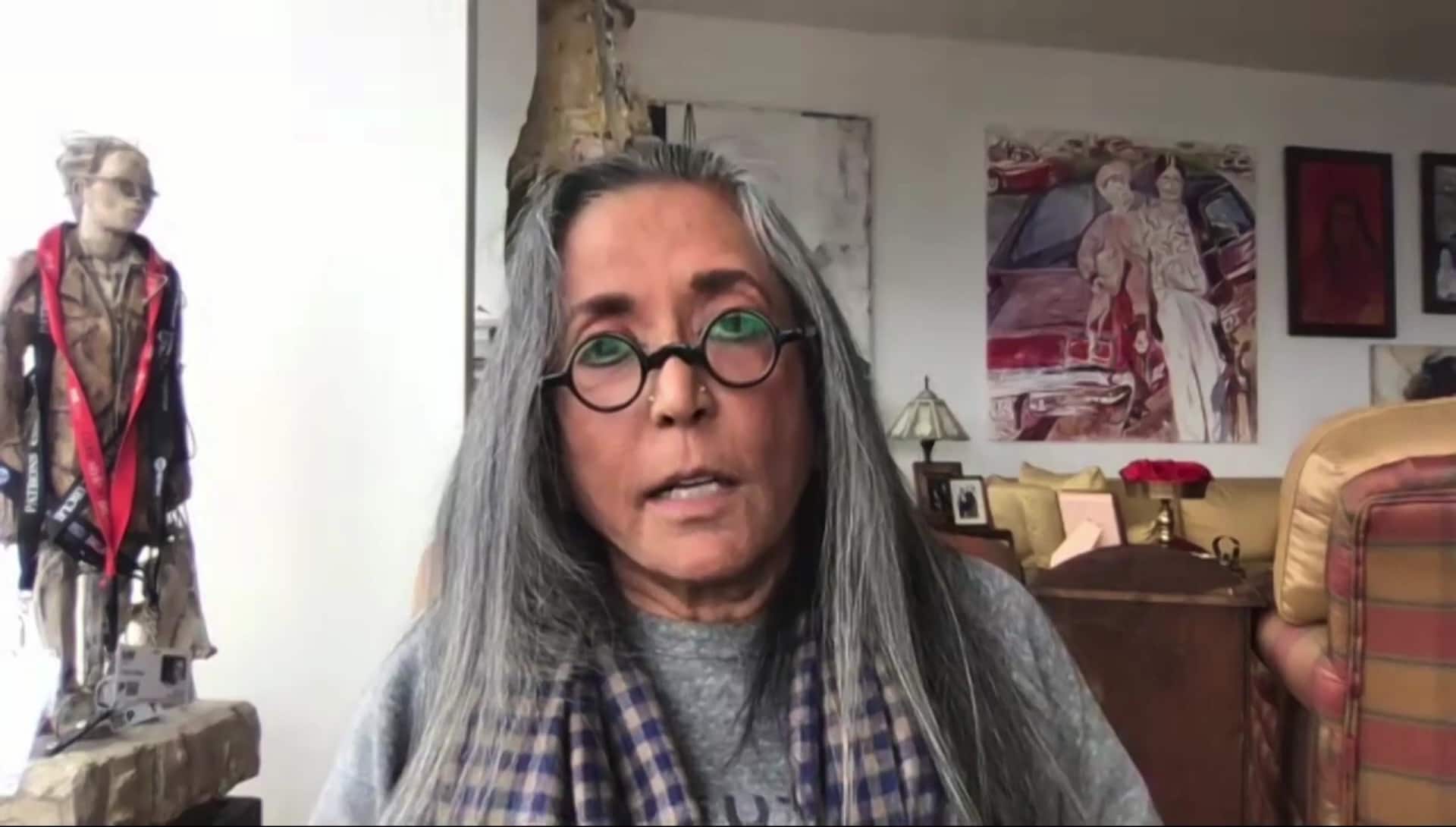 Funny Boy, which is based on the novel of the same name by Shyam Selvadurai, follows the story of a boy named Arjie, who is growing up gay in Sri Lanka during the Tamil-Sinhalese conflict of the 1970s and 1980s. It was filmed on location in Sri Lanka; Mehta co-wrote the script with Selvadurai.

Mehta said that producing the film during a pandemic was a particular challenge, requiring them to “cut corners” at times.

“I feel we’ve been challenged, and we need it.” Mehta said at a Thursday press conference. “It’s the indomitable spirit of what makes us live.”

The film, which is mostly in Tamil with some English, was acquired by Ava DuVernay’s distribution company Array earlier this month. It is scheduled for wide release on CBC TV and CBC Gem on Dec. 4., and will also receive a theatrical release in Canada before moving to Netflix in the U.S., U.K., New Zealand and Australia on Dec. 10.

The eligibility period was also pushed back by two months — extending the cutoff from Dec.31, 2020 to Feb 28., 2021. The full list of Oscar nominations will be announced on March 15.