That’s the way deaf actor Chelsea Lee explained what it was like to work with Riz Ahmed during the filming of Sound of Metal.

In the movie, Ahmed plays Ruben, a heavy metal drummer who is rapidly losing his hearing and reluctantly learns sign language while staying at a rehabilitation clinic for members of the deaf community.

The actor, known for roles in films such as Rogue One and Nightcrawler, spent six months studying American Sign Language (ASL) with instructor Jeremy Lee Stone for the role.

Lee, who plays Ruben’s roommate, Jenn, quickly gelled with Ahmed and worked with him to improve his sign language skills.

“To go from zero to 60 in such a short amount of time is evident of his passion and his ability,” she said.

It was that sense of commitment that Lee said encouraged members of the deaf community to trust and welcome Ahmed. The result: a role that Ahmed said was one of the most rewarding experiences of his career and changed the way he sees the deaf community.

“It’s a tragedy that we live such separate lives, the deaf and hearing communities,” he said. “A lot of people don’t realize that deafness is not a disability. It’s an identity. Deaf pride is something that is real and rich and powerful.”

She said she even originally resisted accepting Paul Raci, who stars in the film as Joe, a deaf instructor who helps members of the rehab centre confront their underlying issues.

Raci has full hearing but was raised by deaf parents and is fluent in ASL.

“I felt in my heart that [his role] could have gone to a deaf person,” Lee said.

But Raci’s acting and cultural understanding won her over.

People in the deaf community can immediately spot an actor who hasn’t been well trained in ASL, she said.

“You can see that there are errors in language and grammatical structure,” Lee said. “You might not catch those nuances, but to have lived experience as a deaf person, it’s hurtful to see.”

Tired of being ‘portrayed falsely’

Raci agreed, pointing out one example that he said is irksome for the deaf community: Juliane Moore’s performance in the movie Wonderstruck. While producers hired deaf actor Millicent Simmonds for the role of young Rose, Moore played the older version.

“I’m sorry, it did not cut the mustard,” Raci said of Moore’s performance. The deaf community is “tired of being portrayed falsely,” he said.

What both Raci and Chelsea Lee said they appreciated about Sound of Metal was not only the use of deaf actors but the type of characters they played.

It’s a film about the human condition. The characters’ lack of hearing is a small part of that.

“So many times we see films that glorify the super deaf person or the hearing loss,” said Lee.

What made Sound of Metal refreshing was that the characters had a variety of flaws, she said.

Seeing deaf actors on the screen is one reason some members of the deaf and hard-of-hearing community feel Sound of Metal could be a turning point, said Vancouver’s Yat Li, who was born with a congenital deformity that prevented his ears from developing.

Like many members of the hard-of-hearing community, he uses bone-anchored implants, an option for some that is explored in Sound of Metal. For LI, Seeing what he’s personally experienced in a Hollywood film was revelatory.

“I’ve never had such raw emotion while watching a movie,” he said. “I had to pause because I need time to breath.”

Now with shows such as Deaf U and This Close, programs featuring deaf characters are becoming more common.

Lee said part of the power of these shows isn’t just who’s in front the camera but also who’s behind it. This Close, a drama currently airing on CBC Gem, comes from deaf showrunners Joshua Feldman and Shoshannah Stern while half of the producers on the Netflix reality show Deaf U are deaf.

As for her own acting career, Lee said she wants to build on the momentum from Sound of Metal. As a comedy fan she’s hoping to get cast for what she can do, not can’t.

“Jim Carrey is my favourite actor, as a comedian and somebody who has physicality to his comedy. That’s something that I would love to do.” 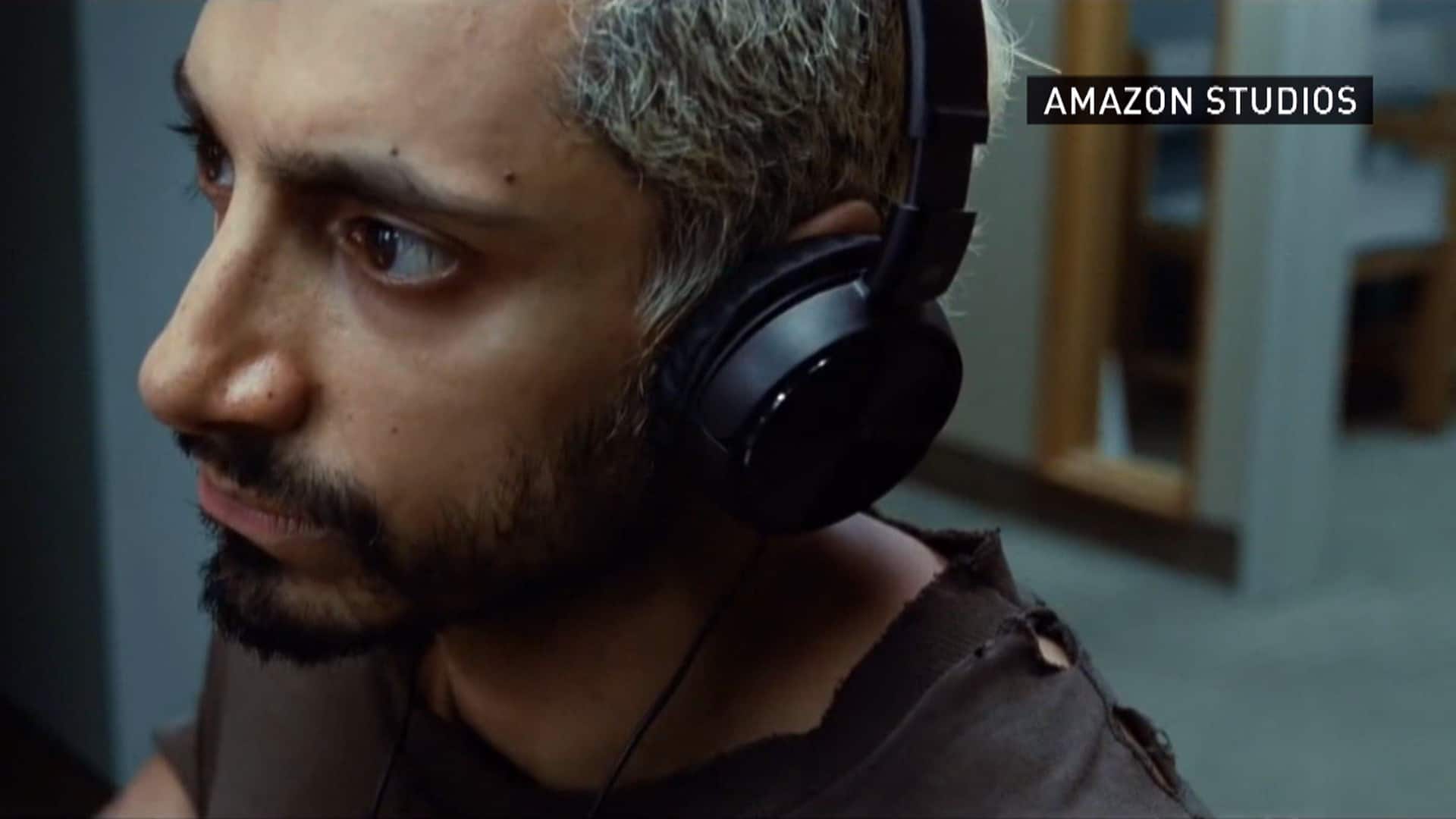 Sound of Metal follows the story of a heavy metal drummer, played by Riz Ahmed, as he loses his hearing. The film debuts in select theatres and on the TIFF digital platform this weekend. 6:19

How singing sea shanties can help you weather the pandemic

Why the Beatles remain relevant 50 years after breaking up