Canada Reads is getting ready to celebrate its 20th season.

Ali Hassan will return to host the 2021 edition of the great Canadian book debate, which will take place March 8-11.

Hassan is an actor, comedian and host of CBC Radio’s Laugh Out Loud and a frequent guest host of q. He can also be seen in his recurring TV roles on Designated Survivor (ABC), Odd Squad (PBS Kids) and Cardinal (CTV).

Hassan has hosted Canada Reads since 2017.

“I just love being part of a national debate — a national event — that’s a great feeling. But also, Canada Reads kind of restores my faith in humanity every year. You get to a point where you’re like, ‘Is anybody reading anything?’ ‘Does anybody care about literature?’ And then you’re reminded about how many people get engaged in this process. They’re reading, they’re talking, they’re deliberating about intelligent, important things and it’s great,” Hassan said in an interview with CBC before Canada Reads in 2019.

The 2021 shortlisted books and panellists will be announced in January.

Actor Amanda Brugel won the 2020 edition of Canada Reads, defending the memoir We Have Always Been Here by Samra Habib.

We Have Always Been Here is an exploration of the ways we disguise and minimize ourselves for the sake of survival. As a child, Habib hid her faith from Islamic extremists in Pakistan and later, as a refugee in Canada, endured racist bullying and the threat of an arranged marriage. In travelling the world and exploring art and sexuality, Habib searches for the truth of her identity.

You can rewatch the 2020 debates here. 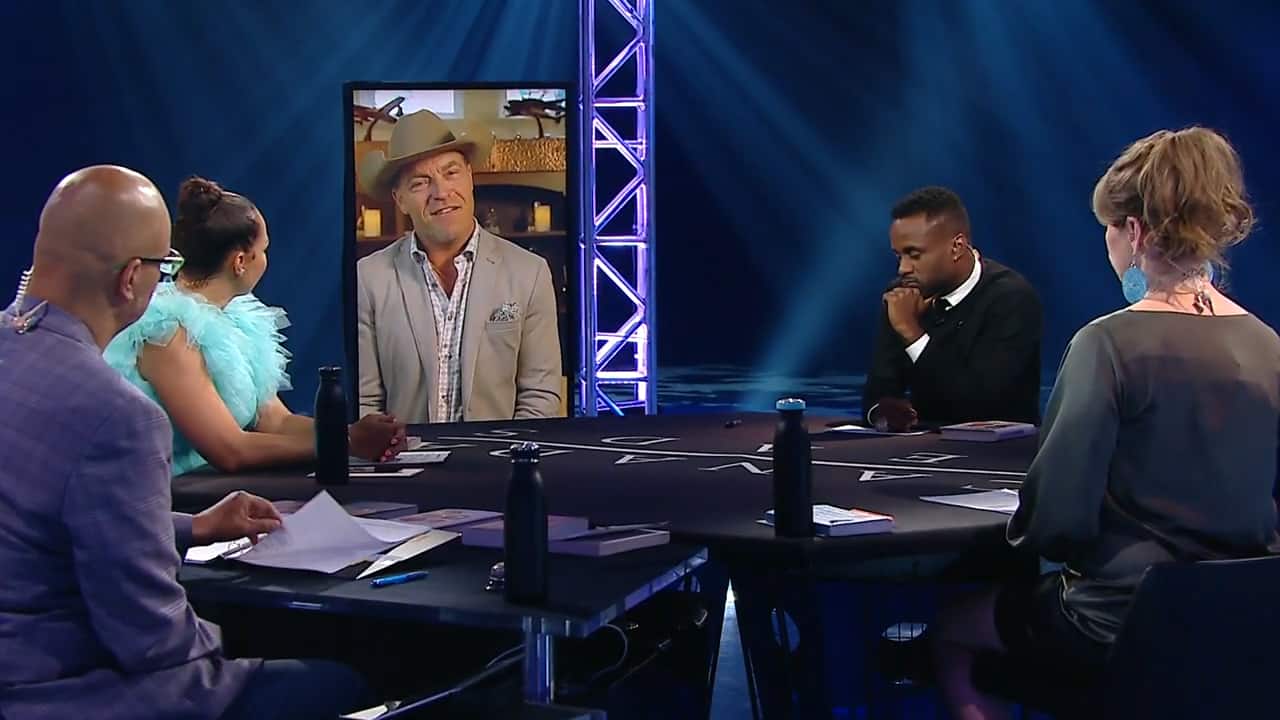 Five champions, five books. Canada Reads 2020 has come to a close. Take a look back on some of the week’s best moments. 4:32

Canada Reads premiered on CBC in 2002. The first winning book was In the Skin of a Lion by Michael Ondaatje, which was defended by musician Steven Page.

You can see a complete list of past winners and contenders here.