More than two months after Alex Trebek’s death, fans of Jeopardy! finally got the chance to say goodbye.

A video tribute to the host closed Friday’s episode of the quiz show, the final one that Trebek taped before he died of pancreatic cancer on Nov. 8.

The 90-second montage, set to Hugh Jackman singing the Peter Allen song Once Before I Go, is a lighthearted and laughter-filled remembrance showing Trebek’s changing look through his 36 years as host, with moustache and without, with black hair and with grey, with suits from several decades.

It celebrated the wackier moments of the usually straight-laced Trebek, showing him verbally sparring with contestants and arm-wrestling with one.

“You really make me feel inadequate,” he tells a child contestant. “Sorry about that,” she sassily answers.

Trebek is shown walking on the set pants-less in one clip, dressed as the Statue of Liberty in another, and wearing the costume of a Trojan solider in another.

A clip of the host declaring “I don’t dance” is shown amid scenes of him dancing through the years.

The tribute is still plenty sad and sentimental, though, as Jackman sings “it’s so hard to say good-byes, when there’s so much that’s left unspoken in your eyes,” and “once before I go, I would like to let you know, that I would do it all again.”

And in its final moments it shows Trebek signing off through the decades, repeatedly saying, “So long, everybody.” 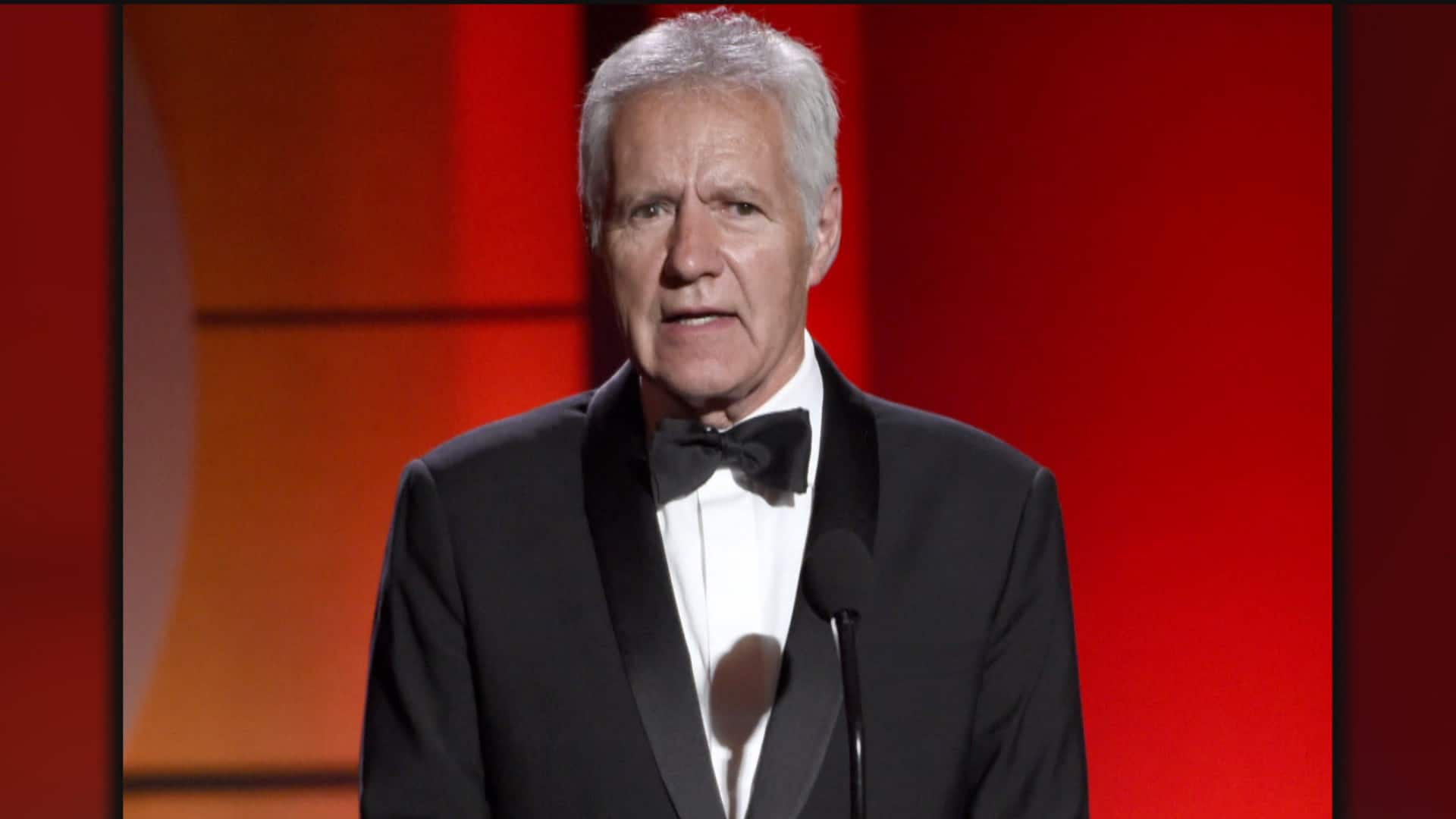 Alex Trebek, the host of the popular U.S. quiz show Jeopardy! for more than three decades, has died at age 80. Mike Richards, the show’s executive producer, says Trebek was ‘at the top of his game’ while filming the final episode before his death.  3:28

Trebek died Nov. 8 at age 80 but had pre-taped several weeks of shows that have continued to air. He kept working for nearly two years after his diagnosis with pancreatic cancer, remaining in place at the podium where he had become an institution since starting in 1984.

The show will continue next week with a series of interim hosts, starting with veteran Jeopardy! champion Ken Jennings.

The week’s final Trebek episodes began Monday with the host urging viewers to give to others who were suffering during the coronavirus pandemic.

“We’re trying to build a gentler, kinder society, and if we all pitch in just a little bit, we’re going to get there,” Trebek said.

His final shows were originally scheduled to air Christmas week, but they were put off until this week to give the send-off more exposure.

The episode includes holiday elements, like the category, “Christmas Movies.”

In one of the last of the more than 500,000 clues Trebek delivered to contestants in his more than 8,200 episodes, he said: “Basically, this heartwarming Frank Capra classic is about a disgraced financier having an incredibly rough Christmas Eve.”

The correct response: “What is It’s a Wonderful Life?”

Trebek apparently wasn’t certain that Friday’s episode would be his last when it was recorded.

The show’s executive producer, Mike Richards, told NBC’s Today show on Monday that Trebek was “an absolute warrior” in his last taping sessions, despite being in “enormous pain.”

At the end of the episode, before the video tribute, Trebek said “see you again next week.” 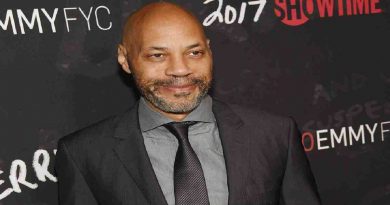