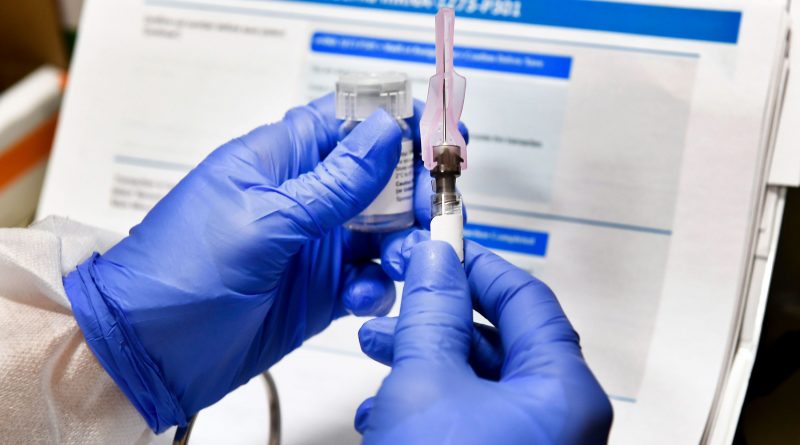 Is a vaccine the real risk to the market?

Stocks are within 1% to 2% of their historic highs because of the belief that stimulus of some form is coming, the election will not devolve into chaos, and an effective vaccine will be available in early 2021.

Five vaccines — from Moderna, AstraZeneca, Pfizer, Johnson & Johnson, and Novavax — are in or beginning Phase 3 trials. The Food and Drug Administration has set a bar of at least 50% efficacy for a vaccine.

But UBS’ Art Cashin believes the market may be far too complacent in believing that a highly effective vaccine is imminent.

“The market action now is not about earnings, it’s about the vaccine and the economy,” Cashin said. “The problem is, the markets think [a vaccine] is a binary event, like flipping a switch on, and suddenly we are all going to go back into the movie theaters. It may not turn out that way.”

Even Dr. Anthony Fauci, chief of the National Institute of Allergy and Infectious Disease, admits he doesn’t know how effective a vaccine will be. “We don’t know if it will be 50% or 60%,” Fauci said at a Brown University event in August. “I’d like it to be 75% or more” but that may not be realistic, he added.

Oppenheimer biotech analyst Hartaj Singh is optimistic: “Efficacy of the vaccine could be as high as 80% to 90% and as low as 60%. My guess is somewhere in the middle (~70%),” he said in an email.  “This virus is a tricky critter. And new to us.”

Michael Yee, managing director and biotech analyst at Jefferies, is hopeful the results for one or more of the studies will be above 50% efficacy: “All biotech and health-care people in my space would view mid-60% result as a positive result,” he said. “The higher the [efficacy] rate is, the better the market sentiment will be.”

However, he admitted the market has not priced in any notable disappointments: “The market will start to get worried if we go into November and December and we haven’t heard anything,” he said, adding that stocks were not at all set up for a failure. “If we have efficacy rates in the 40s for all the results, that would be a huge disappointment and the markets would certainly have a problem.”

It’s not hard to see why. The markets are pricing in a significant reopening of the economy beginning in the first quarter of 2021, with a more significant expansion in the second quarter. Earnings estimates reflect that optimism:

However, as Cashin points out, absent an efficacious vaccine, these estimates are clearly too optimistic. Should the efficacy rates be relatively low, a health recovery may be much slower than anticipated and would certainly put off the economy recovery further into 2021 and likely 2022.

Even with one or more successful vaccines, enormous logistics and distribution issues must be overcome, as well as high levels of skepticism about a vaccine among a small but significant part of the U.S. population.

Because of this, many traders believe there is now more risk around a weak efficacy rate than around stimulus. “If the current ‘stop/start, stop/start’ economy continues into 1H21, which it could with factors above, valuations might be too optimistic,” Oppenheimer’s Singh said.

Still, not everyone is convinced that even a less-than-robust showing in the vaccine trials would permanently dent the markets.

Jim Paulsen, chief investment strategist at Leuthold, has been bullish on 2021 and remains so: “It seems much more likely to me that we get treatments that greatly reduce the lethality of the virus and the symptoms, rather than we get a cure-all immediately,” he said. “It’s quite possible the economy could grow at a decent pace in 2021, even if there is not a completely effective vaccine. We are underestimating how the economy and the virus can co-exist, and the lag effect of all this stimulus.”

Yee agrees, and though he says he understands how the markets are now set to pivot on vaccine results, he urges investors to stay calm. “We have a high expectation we will get a positive result from at least one of the tests, and that’s what the markets are expecting,” he said. 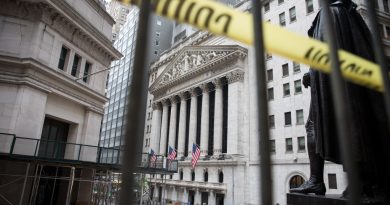 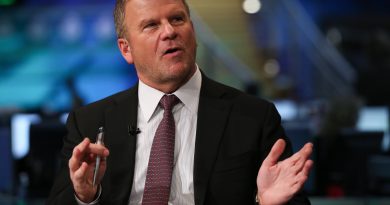 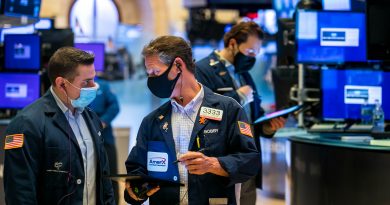