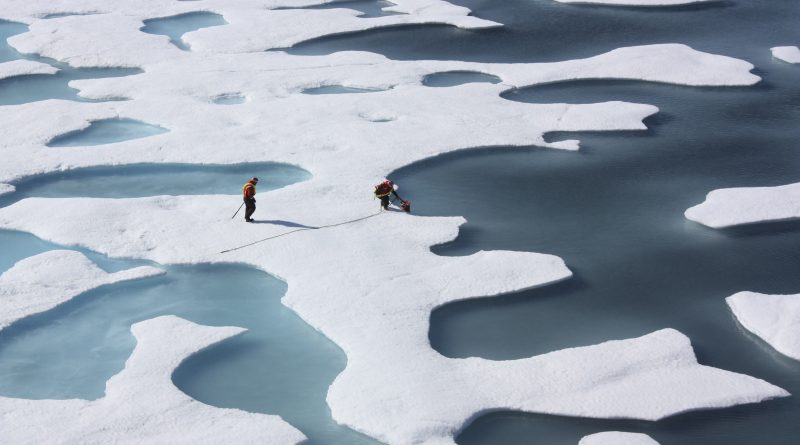 The crew of the U.S. Coast Guard Cutter Healy, in the midst of their ICESCAPE mission, retrieves supplies for some mid-mission fixes dropped by parachute from a C-130 in the Arctic Ocean.

September 2020 was the warmest month on record worldwide, with this year set to be one of the five hottest in recorded history, scientists with the Copernicus Climate Change Service announced Wednesday.

Rising global temperatures driven by climate change have been accompanied by countless climate disasters. Just this year, record-setting wildfires scorched the U.S. West and it’s been one of the most active Atlantic hurricane seasons on record.

Arctic sea ice also plummeted to its second-lowest levels on record, scientists confirmed, as climate change takes an alarming toll on the region. Scientists have forecast that by midcentury, Arctic ice could melt away completely during the summer.

“The combination of record temperatures and low Arctic sea ice in 2020 highlight the importance of improved and more comprehensive monitoring in a region warming faster than anywhere else in the world,” said Carlo Buontempo, director of Copernicus service.

John Terrezza looks out at a flooded street in front of his home as Hurricane Sally passes through the area on September 16, 2020 in Pensacola, Florida.

Temperatures were well above average in many areas of the world, including northern Siberia, the Middle East and parts of South America and Australia.

More from CNBC Environment:
Antarctica, the only continent without coronavirus, braces for summer rotation
These charts show how wildfires are getting larger, more severe in the U.S.

It’s virtually certain that 2020 will be among the hottest years ever with a higher than 98% likelihood it will rank in the top five, according to the National Oceanic and Atmospheric Administration, which also releases monthly temperature analyses.

2019 was the second-hottest year ever, which finished off the hottest decade worldwide. Six of the warmest years ever occurred in the last decade.

Fire fighters keep watching an approaching fire line on the outskirts of Santa Rosa, on September 27, 2020. 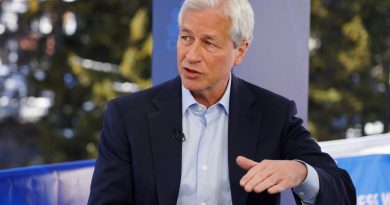 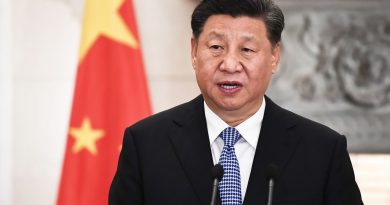 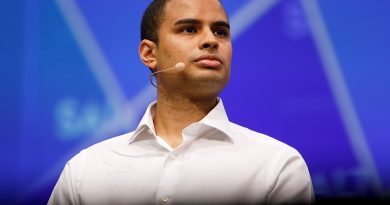