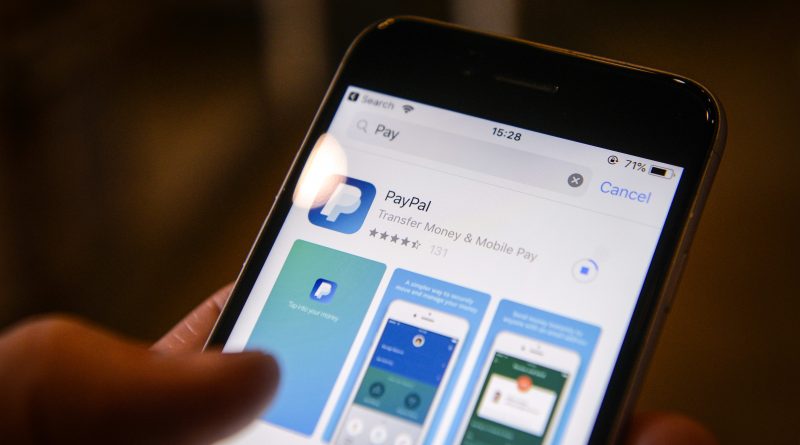 The PayPal application is seen on an iPhone

The U.S. tech giant is perhaps better known for its online payment tools, but it’s been branching out into credit in the years since it acquired lending platform Bill Me Later.

Now, the company is taking on the likes of Sweden’s Klarna and Australia’s Afterpay, whose point-of-sale loans have increased in popularity recently. It rolled out its “Pay in 4” product in the U.S. just last month and is now following up with a separate offering for the U.K. called “Pay in 3.”

“What we’ve seen over last 6 months or so is a significant rise in the shift from physical to digital transactions across the whole of the U.K. retail base,” Rob Harper, PayPal’s U.K. director of enterprise accounts, told CNBC in an interview.

“We’ve also seen the rise of buy now, pay later solutions in the market; brands like Klarna, but also smaller brands that are entering into the market that are not as recognizable as PayPal.”

PayPal is betting that brand recognition will give it an edge over competing services like Klarna, Clearpay and Laybuy. The company has grown customer accounts by 300% year-on-year in the second quarter and now has more than 24 million active users in the U.K., dwarfing Klarna’s almost 10 million customers in the country.

In the U.K., PayPal’s new product will offer three-month instalment plans for purchases of between £45 and £2,000. It’s signed up a number of British retailers to offer the service, including Crew Clothing, French Connection, Robert Dyas and Ryman.

Harper said the “Pay in 3” option was chosen as Brits get paid monthly, as opposed to Americans who usually get their paychecks once a fortnight. He added that PayPal was a “responsible lender” and would run “affordability checks” on transactions.

The move comes amid calls to regulate the fast-growing “buy now, pay later” sector, with some critics concerned it could lead younger shoppers into a debt trap. But PayPal, Klarna and other such firms claim they have sufficient safeguards in place to prevent overspending. 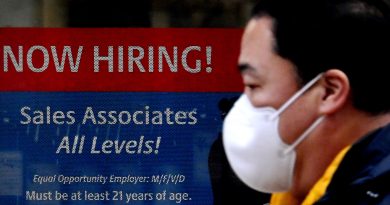 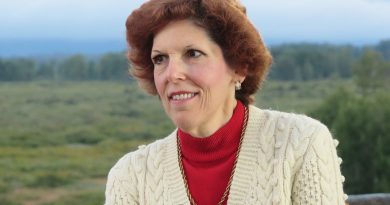 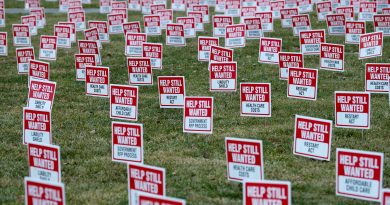