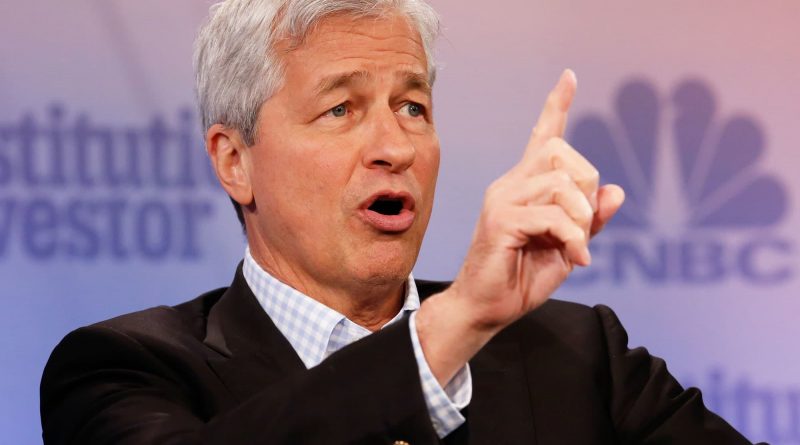 JPMorgan Chase CEO Jamie Dimon has watched while a new breed of fintech players, led by PayPal, Square and tech giants, have exponentially grown their users and market caps.

His message to the management team of his $3.4 trillion banking goliath: Be frightened.

“Absolutely, we should be scared s—less about that,” Dimon said Friday in a conference call with analysts. “We have plenty of resources, a lot of very smart people. We’ve just got to get quicker, better, faster. … As you look at what we’ve done, you’d say we’ve done a good job, but the other people have done a good job, too.”

Dimon’s blunt assessment was in response to questions from analysts including Mike Mayo of Wells Fargo who pointed out that with rich, tech-like valuations, fintech players have “trounced” the traditional banks in recent years.

Dimon said he sent his deputies a list of global competitors, and that PayPal, Square, Stripe, Ant Financial as well as U.S. tech giants including Amazon, Apple and Google were names the bank needs to keep an eye on. The rivals are also clients of JPMorgan’s commercial and investment banking in many cases, he added.

Competition will be particularly tight in the world of payments, he said: “I expect to see very, very tough, brutal competition in the next 10 years,” Dimon said. “I expect to win, so help me God.”

Dimon added that in some cases, the new players were “examples of unfair competition” that the bank would do something about eventually. He included players that take advantage of richer debit-card revenue for small banks and firms Dimon accused of not taking precautions against money laundering.

He specifically called out Plaid, the payments start-up whose acquisition by Visa recently collapsed, saying “people who improperly use data that’s been given to them, like Plaid.”

Plaid CEO Zach Perret declined to directly respond to the accusation during an interview with CNBC’s David Faber, adding that Plaid is spending time with the bank on a partnership. Square and PayPal emerge as whales in the crypto market 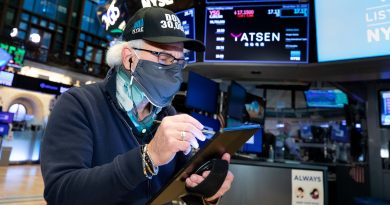