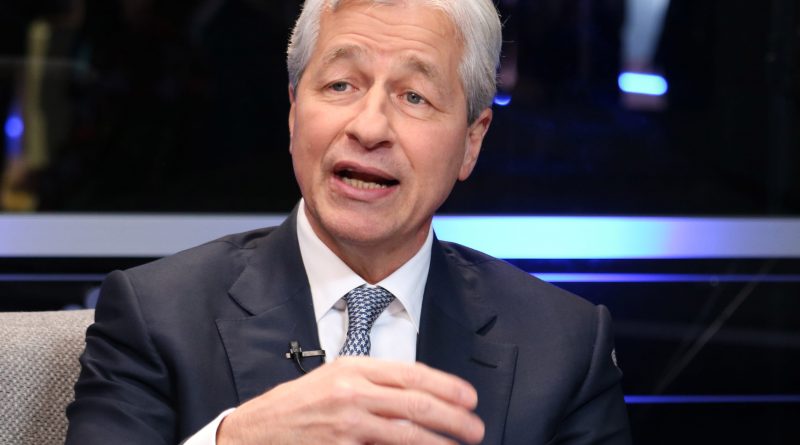 JPMorgan Chase on Tuesday posted earnings that beat analysts’ estimates for the top and bottom lines.

The stock rose 1.5% in premarket trading.

The bank posted third-quarter profit of $9.44 billion, or $2.92 per share, exceeding the $2.23 per share consensus estimate of analysts surveyed by Refinitiv. The firm generated revenue of $29.94 billion, about $1.5 billion more than what analysts had expected, fueled in part by better-than-projected trading results.

The key question for the quarter: Whether American banks would show that they’re largely done setting aside money for loan defaults tied to the pandemic. That appears to be the case at JPMorgan, the biggest U.S. bank by assets, which had a $611 million provision in credit costs in the period, compared with $10.5 billion in the previous quarter.

Rather than building loan-loss reserves, as it had done aggressively in the first half of the year, JPMorgan actually reduced them by $569 million in the quarter, citing a runoff in its mortgage portfolio. The bank had added more than $15 billion to loan loss reserves in the first two quarters of 2020. Last week, Barclays analyst Jason Goldberg wrote that he expected the bank to build third-quarter reserves by $857 million.

JPMorgan CEO Jamie Dimon noted that the total size of the bank’s reserves for loan losses still rounded to $34 billion, roughly the same as the previous quarter. In the earnings release, he cited the need to maintain reserves “given significant economic uncertainty and a broad range of potential outcomes” tied to the coronavirus pandemic.

The fate of the industry is closely tied to the pandemic because unemployment and business disruptions caused by the virus impacts the abilities of customers and companies to repay debts.

JPMorgan booked costs tied to the firm’s record $920 million settlement to resolve probes from federal agencies over its role in the manipulation of global markets for metals and Treasurys. The firm posted $524 million in legal costs in the quarter, sapping earnings by 17 cents a share.

Despite that reputational stain, a bright spot for banks has been trading, which has benefited from surging volatility and the Federal Reserve’s unprecedented actions to prop up credit markets. At JPMorgan, the bank’s trading division was headed for a revenue increase of 20% compared with the year earlier, CFO Jennifer Piepszak said last month at a conference.

The actual results exceeded that forecast, surging higher by 30% as fixed income trading operations posted revenue of $4.6 billion and equities trading generated $2 billion in revenue, beatings estimates by a total of about $400 million.

JPMorgan shares have dropped 27% this year through Monday, but banks may be due for a rebound. The KBW Bank Index has declined 30% this year, the biggest gap in performance versus the S&P 500 Index in at least 80 years, Barclays noted last week.

Here’s how the company did: 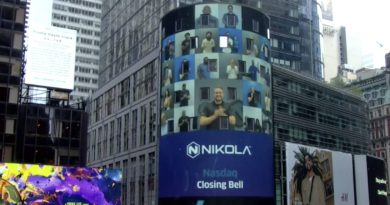 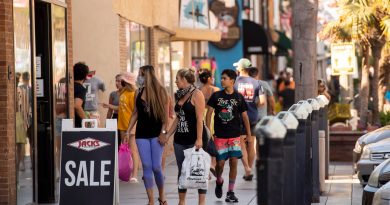