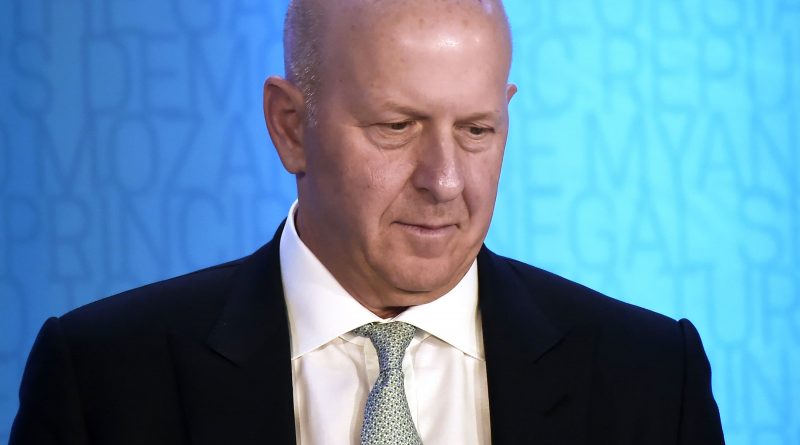 Goldman Sachs CEO David Michael Solomon attends a discussion on “Women Entrepreneurs Through Finance and Markets” at the World Bank on October 18, 2019 in Washington, DC.

Goldman Sachs CEO David Solomon saw his pay slashed by just over a third for 2020 as part of a punishment for the bank’s role in the 1MDB scandal.

The bank, which saw its highest revenue in over a decade last year despite the coronavirus pandemic, has admitted to wrongdoing during its time working for a now infamous Malaysian government development fund called 1Malaysia Development Berhad, or 1MDB.

The pay cut for Solomon, which at $10 million constitutes roughly 36% of his yearly salary, reflects prior penalties imposed on the bank and not Solomon’s own conduct.

“While none of Messrs. Solomon, Waldron or Scherr was involved in or aware of the firm’s participation in any illicit activity at the time the firm arranged the 1MDB bond transactions, the Board views the 1MDB matter as an institutional failure, inconsistent with the high expectations it has for the firm,” a Goldman Sachs securities filing from Jan. 26 read. Solomon has been CEO of the bank since 2018.

The compensation reductions also apply to John Waldron, Goldman’s president and chief operating officer and Stephen Scherr, Goldman’s finance head, who each received a pay cut of $7 million. The cuts are part of a broader effort by the bank to claw back $174 million in pay from former and current executives as part of its penalties.

Solomon’s pay package is comprised of $2 million in base salary, a $4.65 million cash bonus, and $10.85 million compensation in stock form, which is based on the bank’s performance. His pay for 2020 was then $17.5 million instead of the $27.5 million he received in 2019, despite the fact that last year turned out to be a bumper year for the bank, hitting revenue of $44.56 billion, its highest since 2009.

The 1MBD scandal, which remains under investigation since 2015, was one of the biggest stains on Goldman Sachs’ reputation at a time when the American bank was still dealing with its image problems over criminal allegations of bad asset sales during the 2008-09 financial crisis.

Prosecutors accused the bank’s senior executives at the time of overlooking fraud and bribery in pursuit of hundreds of millions of dollars in fees for bond sales to raise money for the fund while working for Malaysia’s then-Prime Minister Najib Razak and 1MDB advisor Jho Low, who is accused of masterminding the fraud.

The fund was pilfered by Najib to the tune of $700 million, cash that went into the prime minister’s own private bank account, and proceeds from the bond sales were reportedly used to pay bribes to Malaysian and Middle Eastern officials.

Goldman in October pleaded guilty to its role in the scandal and agreed to pay almost $3 billion to government authorities in four countries to end U.S. investigations.

Two Goldman Sachs bankers have been criminally charged, while Najib was sentenced to 12 years in jail and fined 210 million Malaysian ringgits ($51 million). Jho Low remains at large and is believed to be living in China, despite an Interpol Red Notice put out for him by the Malaysian authorities. The scandal is reported to have cost Goldman Sachs more than $5 billion. 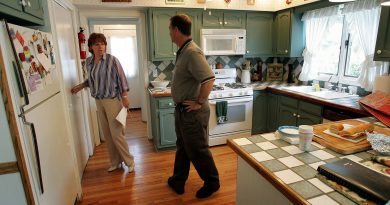 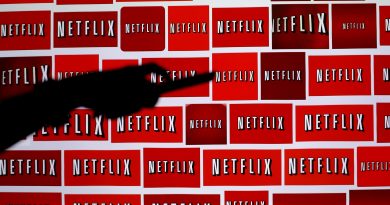