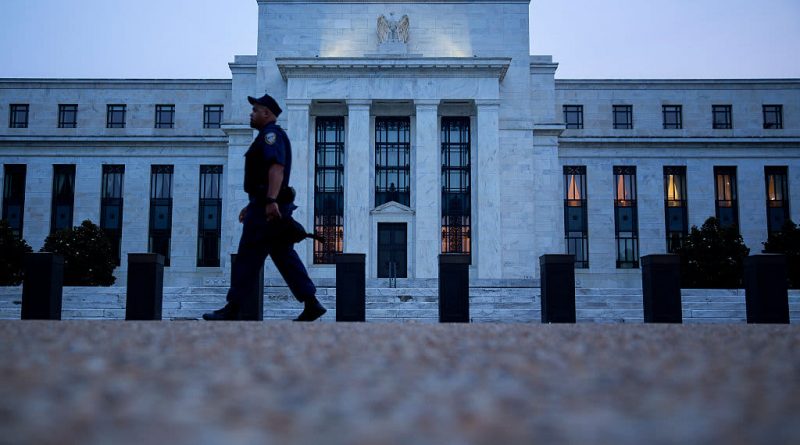 The Federal Reserve kept its foot to the floor Wednesday in terms of the help it is providing for an economy that central bank officials say has slowed down.

Consistent with market expectations, the policymaking Federal Open Market Committee said it was keeping its benchmark short-term borrowing rate anchored near zero and maintaining an asset purchasing program that is seeing the Fed buy at least $120 billion a month.

“The economy is a long way from our monetary policy and inflation goals, and it’s likely to take some time for substantial further progress to be achieved,” Fed Chairman Jerome Powell said at his post-meeting news conference. Policy will remain “highly accommodative as the recovery progresses,” he added.

At the core of the move to keep policy historically accommodative was an economy in which the sectors most vulnerable to the pandemic are taking the hardest hit.

“The pace of the recovery in economic activity and employment has moderated in recent months, with weakness concentrated in the sectors most adversely affected by the pandemic,” the committee’s post-meeting statement said.

The statement reiterated that Covid-19 is “causing tremendous human and economic hardship across the United States and around the world.”

The committee otherwise left the statement unchanged other than adding to its position that growth will depend on the pandemic.

“The path of the economy will depend significantly on the course of the virus, including progress on vaccinations,” the statement said.

The decision means that the fed funds rate, which serves as a benchmark for a variety of consumer debt instruments, will remain anchored in a range between 0% and 0.25% and most recently was trading at 0.08%.

The Fed took the rate to zero in the early days of the Covid-19 pandemic and has left it there since. In recent months, officials have made their commitment to low rates even more aggressive, vowing not to start hiking even if inflation gets close to or slightly exceeds the central bank’s 2% target.

Markets were watching, though, to see whether the statement would provide any clues on the future of the asset purchases, or quantitative easing. Since the beginning of the coronavirus crisis, the Fed expanded its holdings by more than $3 trillion, bringing its balance sheet to nearly $7.5 trillion.

Though inflation remains low now, investors worry that the Fed could start to taper the purchases unexpectedly should conditions change and cause market tumult.

“In terms of tapering, it’s just premature. We just created the guidance. We said we wanted to see substantial further progress toward our goals before we modify our asset purchase guidance,” Powell said. “It’s just too early to be talking about dates. We should be focused on progress that we need to see.”

He reiterated his pledge also that the market will get plenty of guidance before any tapering actually happens.

“When we see ourselves getting to that point, we’ll community that clearly to the public so nobody will be surprised when the time comes, and we’ll do that well in advance of actually wondering will be a pretty gradual taper,” Powell said.

The chairman spoke during a tumultuous day on Wall Street in which major averages fell amid a frenzy over the market’s most-shorted stocks. Investors on the social media network Reddit have banded to buy stocks that bigger Wal Street players have been betting against, setting up wild swings and sending the Dow industrials down sharply.

As he did at the January meeting, however, Powell denied that the Fed’s loose monetary policy was playing a role in market valuations.

“If you look at what’s really driving asset prices really in the last couple of months, it isn’t monetary policy. It’s expectations about the vaccines, it’s also fiscal policy,” he said. “Those are the news items that have been driving asset … values in recent months.”

Fed officials remain cautious on an economy that has seen a two-speed recovery, with earners in upper-income brackets doing well and those at the bottom, particularly workers in services industries, faring poorly. That disparity has formed much of the impetus behind the Fed’s flexible average inflation targeting regime.

Under the approach, the Fed no longer will raise rates in anticipation of inflation but rather will tolerate higher levels in the interest of a more inclusive recovery. In the past, when the jobless rate would fall to levels consistent with what appeared to be full employment, the Fed would institute preventive hikes to stop inflation in its tracks.

The current economy is showing conflicting signs of inflation, with housing and materials costs pushing higher and services inflation lower.

From a macro view, the economy grew strongly in the fourth quarter overall, though activity slowed into the end of the year. The Commerce Department releases Q4 GDP on Thursday, with expectations, according to economists surveyed by Dow Jones, of a 4.3% increase. On Friday, the Fed’s preferred inflation gauge, the personal consumption expenditures deflator, is expected to show a year over year core increase of 1.3%, 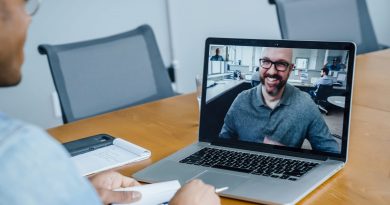 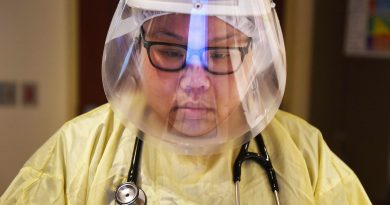 Economic growth will be better than expected thanks to the resilient services sector, Goldman says 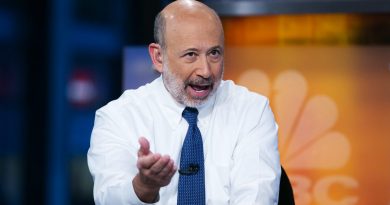