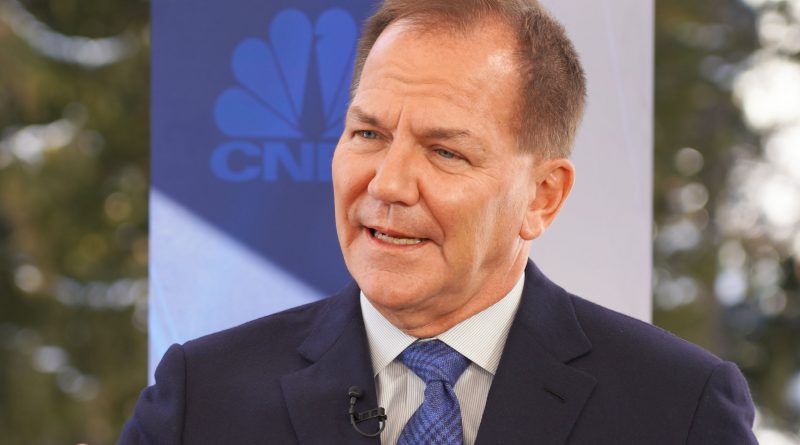 “I like bitcoin even more now than I did then. I think we are in the first inning of bitcoin and it’s got a long way to go,” Jones said on CNBC’s “Squawk Box” on Thursday. He first revealed his bitcoin investment in May and he said Thursday he holds a “small single-digit investment” in the cryptocurrency.

The longtime trader believes the unprecedented quantitative easing from the Federal Reserve is setting the stage for inflation to make a grand comeback.

“The reason I recommended bitcoin is because it was one of the menu of inflation trades, like gold, like TIPS breakevens, like copper, like being long yield curve and I came to the conclusion that bitcoin was going to be the best inflation trade,” Jones said.

Bitcoin has fully rebounded from its coronavirus lows in March. The digital coin on Thursday hit its highest level since January 2018 to trade at around $12,900. The strength this week largely came from the news that PayPal will allow its users to buy, hold and sell cryptocurrencies.

The founder and chief investment officer of Tudor Investment Corporation also compared investing in bitcoin to putting money behind some of the biggest tech companies like Apple and Google.

“Bitcoin has this enormous contingence of really, really smart and sophisticated people who believe in it,” Jones said. “It’s like investing with Steve Jobs and Apple or investing in Google early.”

Jones shot to fame after he predicted and profited from the 1987 stock-market crash. He is also the chairman of non-profit JUST Capital, which ranks public U.S. companies based on social and environmental metrics. 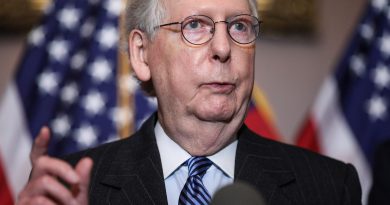 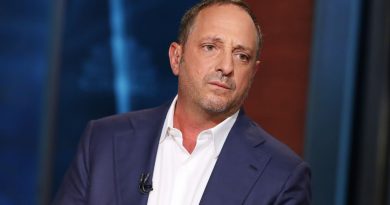 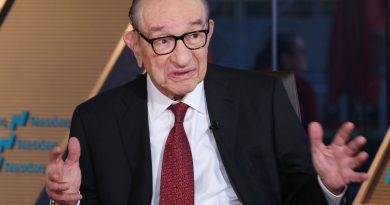