Whole Foods grocery chain has reversed its ban on employees wearing poppies at work, according to Veterans Minister Lawrence MacAulay.

“Just spoke to the chief operating officer of Whole Foods. Employees will now be able to wear their poppies at work,” MacAulay said in a tweet Friday afternoon.

U.S.-based Whole Foods Market had said poppies weren’t allowed under its recently updated uniform policy, which affects employees at its 14 locations across Canada — but the company wouldn’t say why initially.

Our intention was never to single out the poppy or to suggest a lack of support for Remembrance Day.– Whole Foods spokesperson

An employee of the Whole Foods in Ottawa told CBC News she was told by a supervisor that wearing the poppy would be seen as “supporting a cause.” The Whole Foods uniform consists of an apron, coat or vest, a hat and name badge.

In an emailed statement Friday afternoon, a Whole Foods spokesperson explained that its dress code policy was intended to create consistency and safety across stores.

“Our intention was never to single out the poppy or to suggest a lack of support for Remembrance Day and the heroes who have bravely served their country,” the statement said.

“Given the learnings of today, we are welcoming team members to wear the poppy pin.”

The company said as it had previously planned, it will observe a moment of silence on Nov. 11 as well as make a donation to the Royal Canadian Legion’s poppy fund.

Poppies are offered in exchange for donations to the legion. The donations are an important source of revenue for the legion that go toward helping ex-servicemen and women buy food and obtain shelter and medical attention. Traditionally, they’re removed after 11 a.m. on Nov. 11.

MacAulay had earlier called the move by Whole Foods “absolutely unacceptable,” stating that the poppy is an important symbol of remembrance. 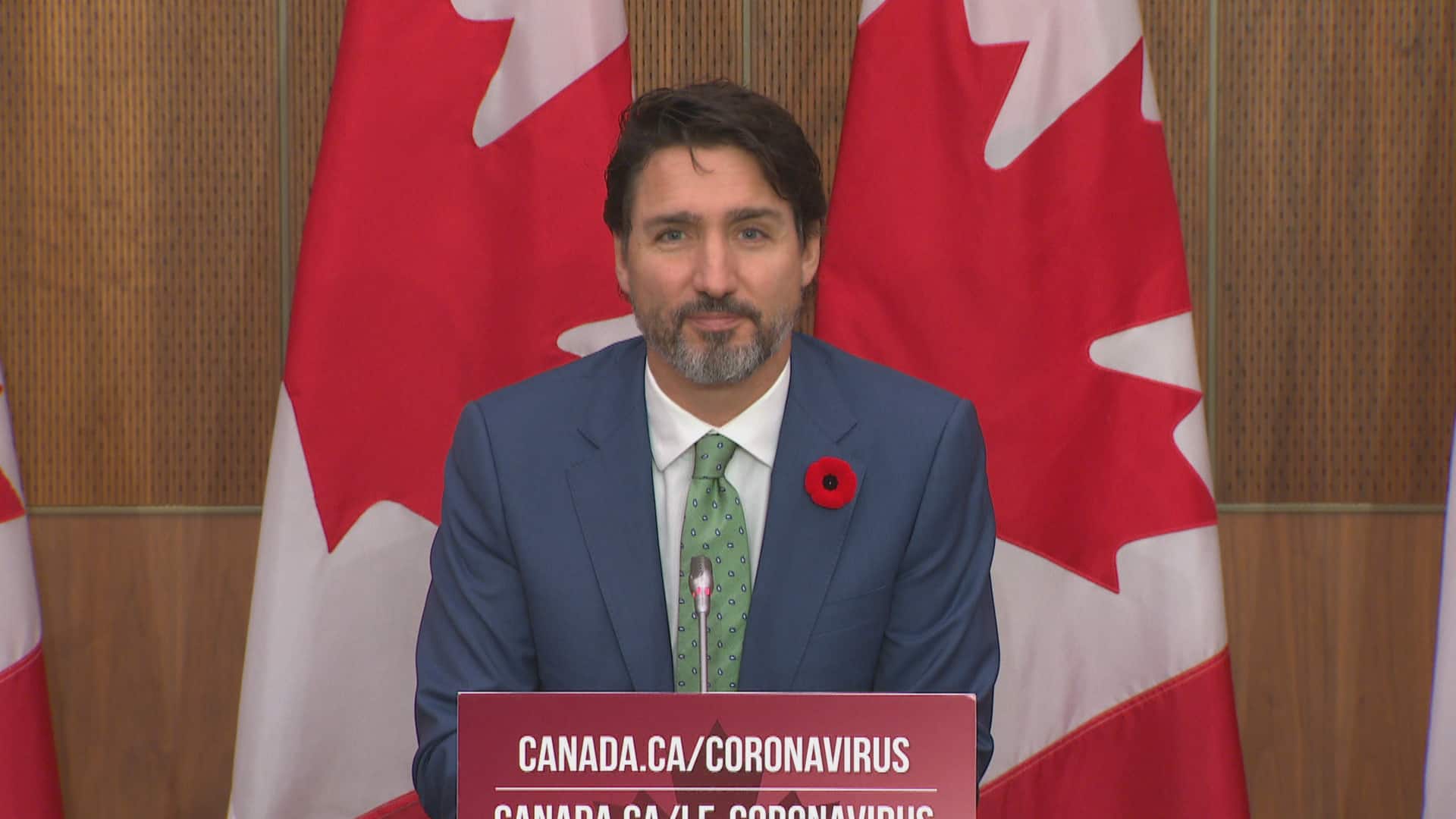 Earlier Friday, Ontario Premier Doug Ford said he would make it illegal for businesses in the province to prohibit employees from wearing poppies, after Whole Foods said it had no plans to reverse the policy.

“I find it absolutely disgraceful. I find it disgusting,” he told reporters in Ottawa on Friday.

Legion branches across Canada have been struggling from loss of revenue due to the pandemic, and some have expressed fears this year’s poppy campaign will bring in significantly fewer donations.

WATCH | Woman buys 200 poppies to give away outside Whole Foods in Ottawa: 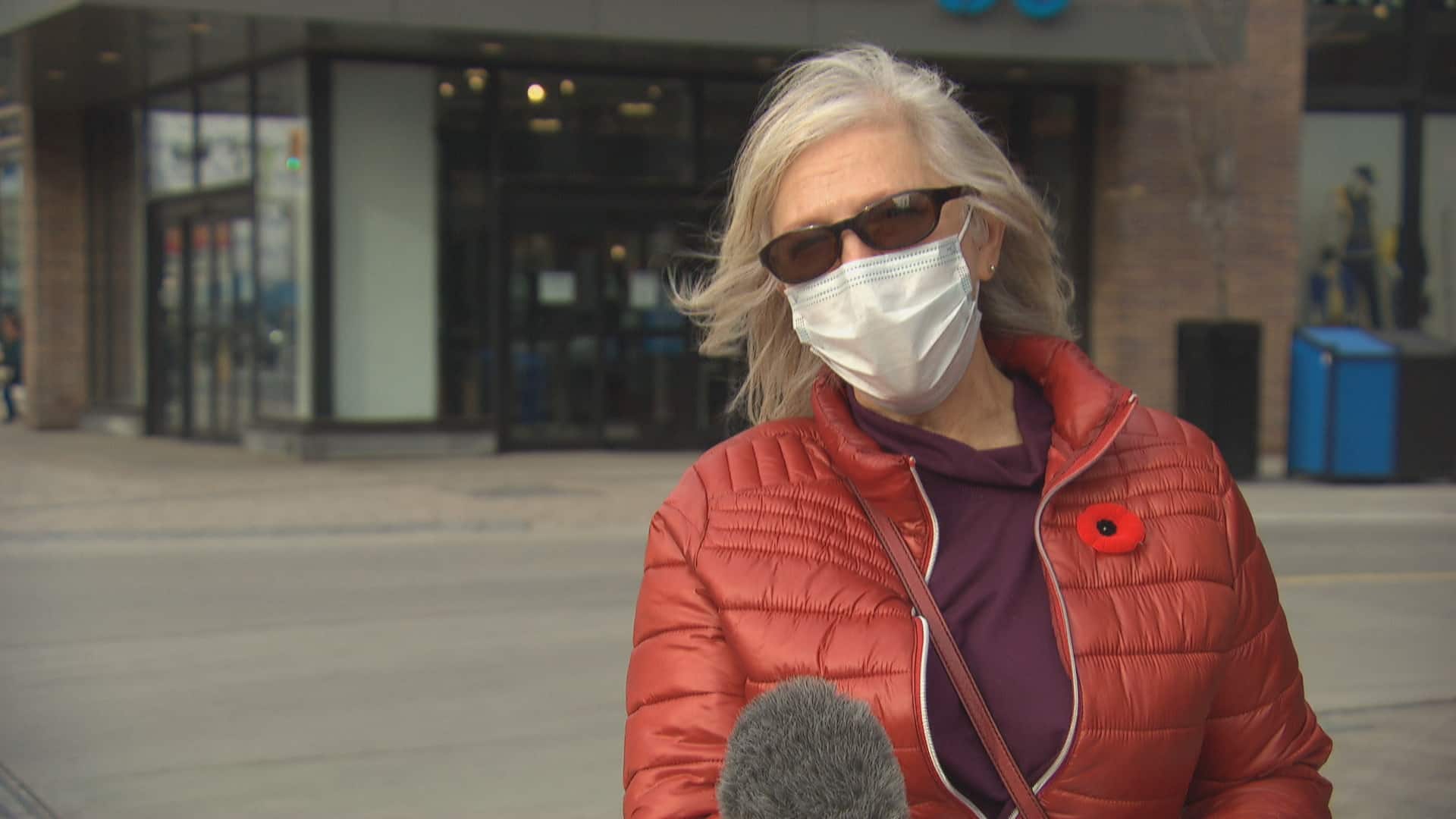 Diane Trenouth says she believes the poppy is a symbol of remembrance and thanks, not a political statement. 0:54

“We are thankful for the many partners and retailers like Whole Foods who contribute in various ways to the National Poppy Campaign,” Danny Martin, director of corporate services at the legion’s national headquarters, said in an earlier statement.

“While retailers must set their own corporate policies, unless there are safety concerns we do encourage wearing poppies at all times as a show of respect for our fallen.”

Canadian home sales see a record December — and a record 2020