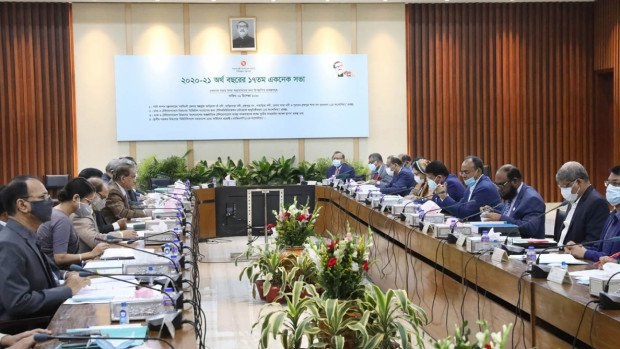 The approval came from a meeting of the ECNEC held on Tuesday with its chairperson and Prime Minister Sheikh Hasina in the chair, reports BSS.

The Premier chaired the meeting virtually from her official Ganobhaban residence while ministers, state ministers and secretaries concerned joined the meeting from the NEC Conference Room in the city’s Sher-e-Bangla Nagar.

Briefing reporters virtually after the meeting, General Economics Division (GED) member of the Planning Commission Prof Dr Shamsul Alam said that the day’s meeting approved a total of four projects involving an overall estimated cost of Tk 2,115.20 crore. “Of the total project cost, Tk 1,440.87 crore will come from the Government of Bangladesh portion, Tk 300.83 crore from the concerned organization’s own fund while the rest of Tk 373.50 crore as project assistance.”

Of the approved four projects, one is a fresh project while the rest of three others are revised projects.

Revealing the details of the project, Planning Commission member of the Physical Infrastructure Division Mamun-Al-Rashid said that Bangladesh Submarine Cable Company Limited (BSCCL) under the Ministry of Post, Telecommunications and ICT will implement the project by June 2024.

He informed that the SEA-ME-WE-6 submarine cable from Singapore to France will extend to the Mediterranean Sea through the Indian Ocean, Arabian Sea and Red Sea.

The cable will have core landing stations in Singapore, India, Djibouti, Egypt and France. The Bangladesh branch will stretch to the cable landing station at Cox’s Bazar through the Bay of Bengal.

With the installation of the new submarine cable, Bangladesh will get 6 terabyte per second of bandwidth that will boost internet speed and help launch 5G services in the country.

Once the project is implemented, it will be possible to meet the growing demand of uninterrupted modern broadband internet services across the country side by side it would also be possible to enhance manifold the capacity of BSCCL.

The Planning Commission member said Prime Minister Sheikh Hasina expressed her happiness for undertaking this time befitting project as the demand for bandwidth has increased manifold over the years.

The meeting was informed that once the 3rd submarine cable is installed through implementation of this project, extra bandwidth could be exported to the neighboring states of India (seven sisters) and also to Bhutan. Besides, the Kingdom of Saudi Arabia has also expressed their eagerness to procure bandwidth from Bangladesh.

As the first submarine cable is 15 years old, the rate of service disruption is higher due to maintenance-related reasons.

Dr Shamsul Alam said Prime Minister in the meeting noted that dredging of those rivers was essential as those were on the verge of dying.

The premier directed the Ministry of Environment, Forest and Climate Change to ensure afforestation along those rivers.

Referring to the approval of 1st revision of Modernization of Telecommunication Network for Digital Connectivity with an additional cost of Taka 741.54 crore, the premier termed this project as an ‘important one’ towards digitalization of the country.

She also directed the Bangladesh Telecommunications Company Limited (BTCL) to expand its coverage and services to the remote areas of the country since the private companies tend not to go to the remote areas. The Prime Minister also suggested for attaining cent percent coverage by the BTCL.

The day’s ECNEC meeting also okayed the 2nd revision of the Municipal Governance and Services Project with an additional cost of Tk 277.35 crore.

The GED member said the Prime Minister asked the Ministry of LGRD to keep special attention so that the project allocations are spent properly.

Replying to a question, another member of the Planning Commission Md Zakir Hossain Akand said development projects often witness cost over-run and time over-run since those could not be completed in stipulated timeframe due to various reasons. As a result, the project cost increases due to the changes in rate schedule.

He also informed that the concerned executing agencies would have to take approval of the Finance Division as per the allocation of business if there is any change in the rate schedule. 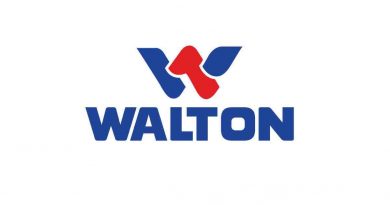 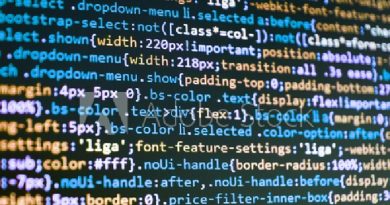 ‘Bangladesh exporting software to 80 countries of the world’ – Business – observerbd.com