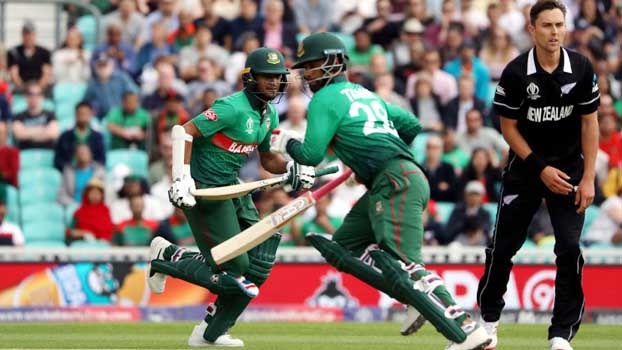 Bangladesh’s home and away series against New Zealand have been postponed this year due to the corona pandemic. However, the Tigers will play those two series next year.

The Tigers will tour New Zealand in February. The Kiwis will then visit Bangladesh in the middle of the same year.

“One of the four series that the New Zealand Cricket Board has mentioned is our tour in New Zealand,” said Nizamuddin. “It will be in February next year, that’s the plan.”

On the other hand, New Zealand was scheduled to visit Bangladesh this year to play a two-match Test series in August-September as part of the World Test Championship. The series is set to take place in the middle of next year.

Regarding the Tigers’ home series, the chief executive said: “We have reached an agreement with the New Zealand Cricket Board that we will confirm the series in the middle of next year.” 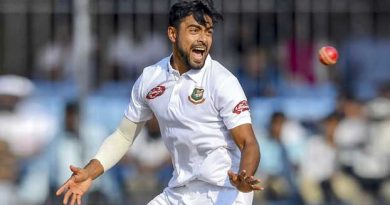 Rahi hopes to recover from corona ahead of Lanka series 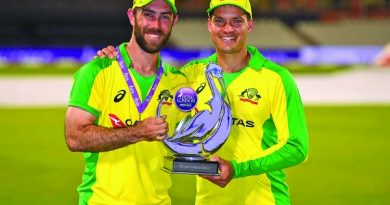 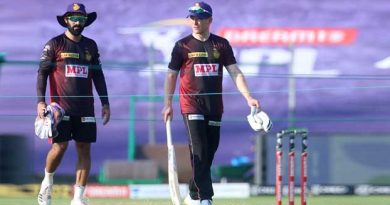 Morgan takes over as Kolkata captain