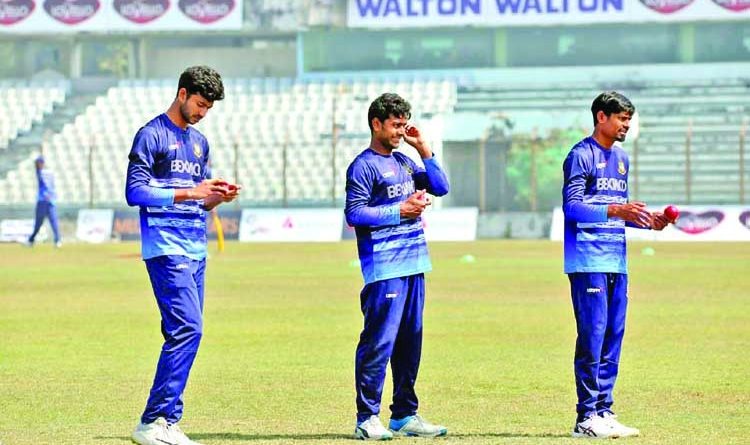 Due to the Chattogram City Corporation (CCC) election, there was no activity at the cricket venue on Wednesday. The election ended in the afternoon. Team Tigers however went down in preparation on Thursday with the high hopes of thumping the visiting Windies in the upcoming two-match Test series.

The members, who played in recently concluded ODI series, have also been trained in intensive practice with the Test team. But the only exception was Shakib Al Hasan. Shakib, who made a return to the team following a ban, was superb in the recently concluded ODI series against West Indies. He made his presence felt with both bat and ball. However, a groin injury suffered on Monday. He scanned his injured area on Thursday. Shakib was staying at team hotel in Chattogram. Bangladesh’s top all-rounder Shakib Al Hasan is a major doubt for Bangladesh’s tour of New Zealand next month because of injury and personal reasons. Even he is doubt whether he will be able to play in the upcoming Test series against the West Indies.

The bowlers also made perfect practice. Against Mushfiqur-Tamim in the net, every delivery of Taskin Ahmed, Mustafizur Rahman, Ebadat Hossain, Abu Jayed Rahi, Taijul Islam, Miraz and young Nayeem Hasan seemed to give the message of killing the Windies. Off spinner Miraz seems to have become more confident as he took seven wickets in the ODI series and moved up four places in the ICC ODI rankings for the first time. Mr. Cricket of Bangladesh Mushfiqur was defeated in almost every ball he has played against Mustafizur.

Yasir Ali Chowdhury Rabbi, Nurul Hasan Sohan and Syed Khaled Ahmed, who are in the XI for the three-day warm-up match at MA Aziz Stadium on Friday, also joined practice with national team. The team management will test them before starting the test series. The practice match against the visiting Windies XI will start at 9:30 am.

After the three-day warm-up match, the two-match Test series will start on February 3-7 at the Zahur Ahmed Chowdhury Stadium in the port city of Chittagong. The second will be played on February 11-15 at the Sher-e-Bangla National Cricket Stadium in Mirpur. 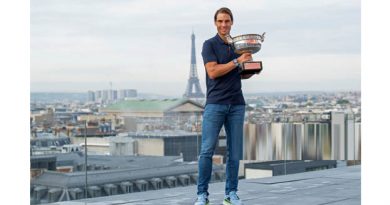