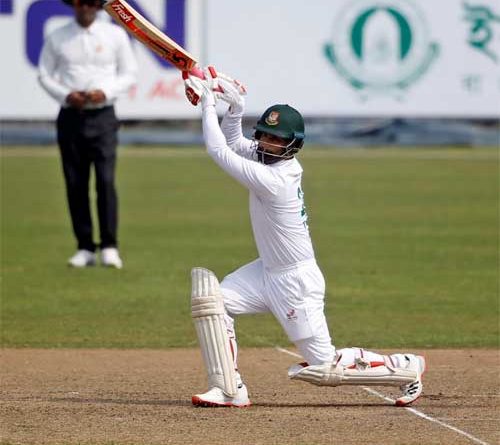 Despite sweeping the three-match ODI series against West Indies with incredible ease, Bangladesh opener Tamim Iqbal is expecting a tough challenge from the Caribbean side in the longer version format.

Tamim, the Bangladesh captain in ODI format, said the West Indies bowling attack is far better than what they faced in the one-day series and it can pose a massive threat in the two-match Test series.

“Test format is a different ball game,” Tamim said here after leading the side whitewash West Indies, which brought up a completely new look side following their 12 top players’ decision to skip the tour over Covid-19 reason.

“The bowling attack is completely different than what we faced in the ODI series. They have 2/3 bowlers who are the best in business. So obviously the Test series will be challenging.”

Fast bowlers Shanon Gabriel, Kemar Roach who embarrassed Bangladesh with their raw pace and swing back in the Caribbean Island in 2018 would join the side for the Test series.

Bangladesh took the revenge of their 2-0 series loss in Caribbean Island with 2-0 win at home at the same year by preparing a pitch that wholly assisted spinners. Still Gabriel and Roach gave Bangladesh torrid time with their pace and aggression.

Along with Gabriel and Roach, West Indies will also get some of their experienced players in the Test series.

But Tamim said they are prepared for the Test challenge whatever the team the West Indies fields.

“Along with the ODI series, we had also prepared ourselves for the Test series, Our Test team continued practice while the ODI series was going on. We still have six or seven days at hand, what is enough time to prepare ourselves further and get into Test mode,” Tamim remarked.

Bangladesh will also get the service of Shakib Al Hasan who after his ODI comeback will return to the longer version format also, following his ICC-imposed ban.

Due to the ban, he missed Bangladesh’s Test series against India, Pakistan and Zimbabwe. Shakib’s last Test was against Afghanistan back at home in 2019 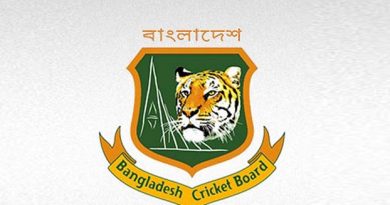 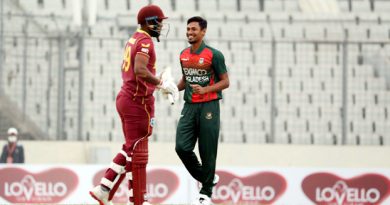