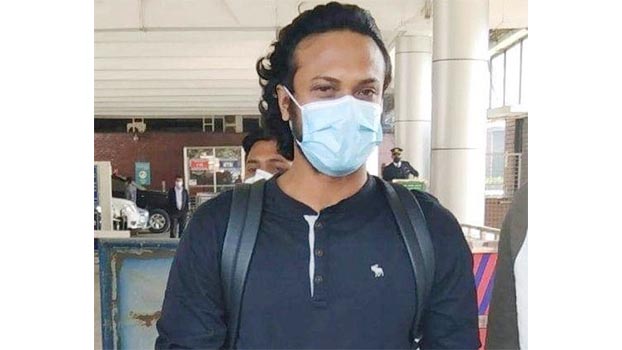 Bangladesh ace all-rounder Shakib Al Hasan played down the pressure factor ahead of returning to International cricket, stating that he rather was thrilled to think about playing for the national team again after 2019.

Due to his ICC-imposed ban for failing to report corrupt approaches from the bookies, Shakib missed the whole 2020 cricket season even though it was not expensive since the outbreak of Covid-19 halted the cricketing activities around the world.

Shakib’s ICC-imposed ban was lifted on October 29 last year and he made a comeback to competitive cricket with Bangabandhu T20 Cup. But his performance drew criticism from different quarters as he looked out of touch in both batting and bowling.

His recent performance however raised a question whether his return to cricket would be strong enough.

Moreover his performance will be scrutinized every now and then, which is another reason that might impose pressure on him. But Shakib looks determined to get back to form in the upcoming home series against West Indies.

“This time it is a different comeback. I am really looking for it,” Shakib said Sunday at Hazrat Shahjalal International Airport after arriving in Dhaka from the USA.

“I was not able to go to Sri Lanka which is frustrating. I am thrilled to make a comeback now. Thanks to the West Indies for coming here. I am not feeling any pressure and that’s what all I can say,” he said.

Knowing that there is expectation on him to deliver, Shakib said he himself has set a target for making a strong comeback.

“I know there is expectation. Everyone has his own target and I am no exception. I have the target and I am really keen to fulfil that target in the upcoming series,” he added.

Shakib cleared the air finally, announcing that he is going to be the father for the third time for which he is extremely excited.

On the first day of 2021, Shakib posted a photo on his verified facebook page with his wife Umme Ahmed Shishir where she was seen with a baby bump.

The post only hinted that they are expecting their third child after two daughters Alaina Hasan Aubrey and Irrum Hasan. But there was no clear announcement from Shakib Al Hasan at that time.

“I am really thrilled to welcome our third child. I wish that by the grace of Allah, with the blessings of all, may the child come to earth in a healthy way,” he said here today after arriving in the country from the USA.

“Please keep us in prayers so that we can stay healthy and well.” No chance of leading Bangladesh: Mushfiqur 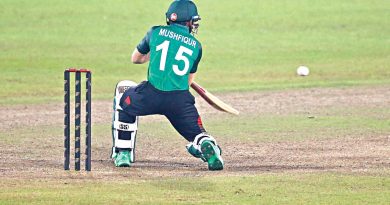 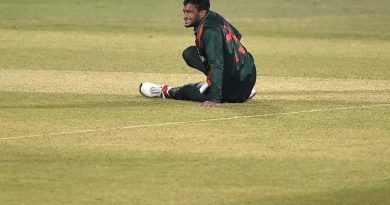