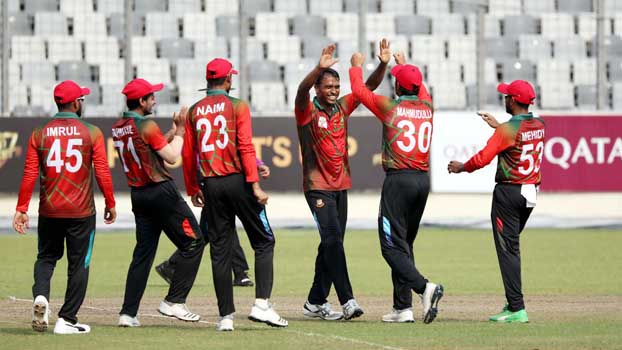 Mahmudullah XI bowler Rubel Hossain’s four wicket haul reduced Tamim XI to 221/8 during the BCB President’s Cup match at the Sher-e-Bangla National Stadium in Mirpur on Monday. The right hand pacer is having a superb tournament with the ball. Rubel is the most consistent bowler in the tournament as he is grabbing flurry of wickets in every match he played so far.

Tamim XI were again left in a spot of bother as they lost early wickets. However, late cameos from Mosaddek Hossain and Mohammad Saifuddin helped them to post a somewhat challenging total of 221/8. At one stage, Tamim XI were reeling at 17/4 after 8.1 over. From there, Yasir Ali and Mahidul Islam revived the innings with a 111-run partnership for the fifth-wicket stand.

Yasir was the highest run getter for his team as he played a significant knock of 81-ball 62, laced with five fours and one maximum. Mahidul’s resilient knock of 110-ball 57 included three fours and two maximums.

Later, all-rounders Mosaddek and Saifuddin starred in a pivotal 75-run partnership for the seventh wicket. Mosaddek scored a 39-ball 40, including three fours and one maximum while Saifuddin’s knock of 29-ball 38 featured four fours and a maximum. In the end, both the batsmen fell in the final over to pacer Ebadot Hossain as they were trying to get some quick runs.

After being sent to bowl first by Tamim XI, Mahmudullah XI bowler, Rubel Hossain bagged three of his four wickets in the fiery first spell.

Tanzid Hasan Tamim was Rubel’s first prey as he tried to cut a delivery of Rubel, but only managed to send the ball to the slip cordon where Nayeem Sheikh took a senstaional catch.

Abu Hider Rony then removed skipper Tamim Iqbal who started the innings by hitting two boundaries. Tamim’s bad patch in the tournament continues as he was dismissed for just 9 runs.

After the removal of both the openers, Rubel sent back Anamul Haque Bijoy (1) and Mohammad Mithun (2) to the dressing room. Anamul continued to disappoint after getting caught at point, by playing a lazy shot to leave Tamim XI at 15/3. It soon became 17/4 when Mithun played Rubel’s delivery away from his body and was caught behind. 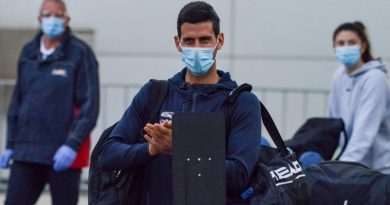 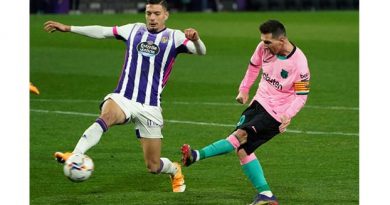 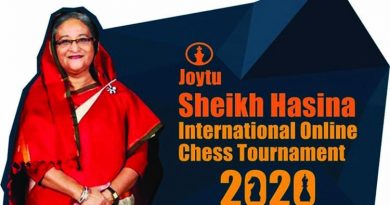