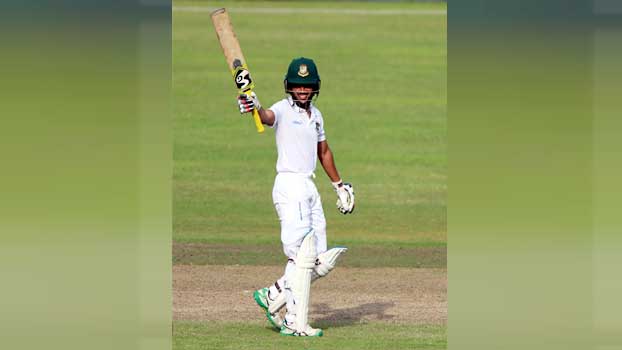 Test skipper Mominul Haque struck a brilliant century in a two-day intra-squad warm-up game that predictably ended in a draw at the Sher-e- Bangla National Cricket Stadium on Saturday.

Gibson XI won the toss and elected to bat first. The batted the whole day one, interrupted by rain, before being all out for 230 with opener Saif Hassan making the highest 65 runs. Soumya Sarkar hit 51 while Nazmul Hossain Shanto scored 42 runs.

The second and final day of the game was also interrupted by rain. However amid the rain Mominul brought up the century and remained not out for 117 as Cook XI ended the day on 248-5. Mohammad Mithun was the other notable scorer with 62.

“We played a game after a long time, especially after the lockdown and corona. So it is natural that there will be some discomfort but amid that everyone played well,” Mominul said after the match.

“Since it is a game to have match practice, I decided to bat like a Test match. That’s why we all are trying to spend time in the crease and trying to bring up our Test temper.”

What actually pleased Mominul in the game was the effort of the bowlers, especially the pacers.

“The bowlers really did well. They hardly showed any rustiness, especially the pacers. The batters also did well and overall it was a good game.” 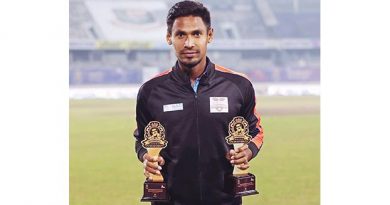 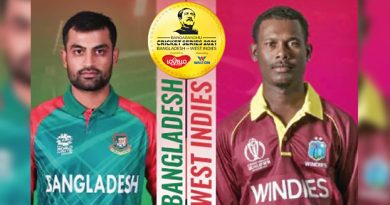