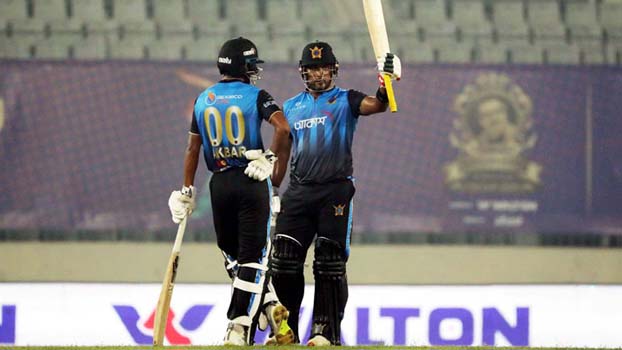 Dhaka will face off Chattogram in their sixth match of the tournament today at 1.30 PM.

This will be Chattogram’s first match in the second leg after their four straight victories in the first leg. They won against all teams in the first leg including a nine-wicket victory over Dhaka after dismissing them for paltry 88 runs.

Chattogram in fact won all of the matches with quite ease barring the last game against Minister Group Rajshahi, against which they had to fight hard to secure a one-run victory despite posting the tournament’s highest total (176-5) so far. Chattogram’s struggle in the last match, coupled with their own form indeed gave Dhaka a hope to end Mohammad Mithun-led side’s winning streak.

Dhaka of late had bounced back into the winning way after a disappointing start to the tournament which saw them losing three straight matches. They then won the last match of the first leg after which made a winning-start to the second leg.

“Wins in the last two games boosted us immensely. We hope we can build on these victories in the next matches too,” Dhaka’s middle order batsman Yasir Ali Rabbi said. Yasir Rabbi played a key role in Dhaka’s victory in the last match against Minister Group Rajshahi by hitting an excellent 39 ball-67 runs knock.

“We are now confident about our chance. Even though we have a long way to go, we are upbeat after winning the last two matches. We lost the first three matches and therefore we were morally down. However victory could turn the things around,” he added.

Yasir Rabbi further said they are not feeling complacent despite being on the right track now after ending their losing streak.

“I think we are on the right track now. But we are not feeling complacent. We have three crucial matches ahead and we have to win it to keep us in the last four races,” he said.

First of three crucial matches of Dhaka will kick-start with the game against Chattogram.

“They are a very strong side but as I said earlier we are now confident about our chance. We are confident to put up a good fight against them.”

Despite struggling in the last game, Chattogram batsmen and bowlers so far kept up the good form and they are playing as a unit, which most of the teams couldn’t do.

In the last game, their bowlers had a bad outing but still they managed to hold their nerve to secure a narrow victory, which demonstrated their ability to win the game from any position.

Chattogram however will hope to keep up the winning spree, knowing that another victory would help them almost seal the last four spots. 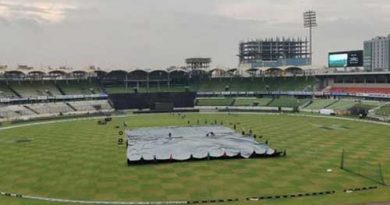 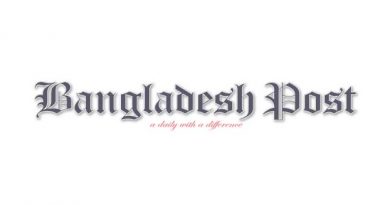