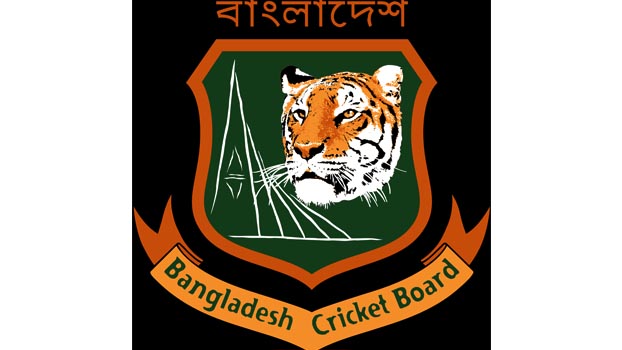 Competitive cricket will return in the country after a gap of six months with a three-team 50-over tournament beginning here on Sunday (October 11).

The Bangladesh Cricket Board (BCB) on Tuesday announced three separate teams for the competition which will feature national cricketers, players from the High Performance Unit and selected members of the 2020 ICC Under-19 World Cup champion squad.

The event is a part of the continuing initiatives of the BCB aimed at a gradual resumption of normal cricketing activities in the country which have been disrupted since March this year due to the Covid-19 pandemic.

The tournament is expected to provide all leading and upcoming cricketers the opportunity for some quality competitive cricket in the current situation.

Each team will face each other twice with the top two teams in the points table of league basis matches will play in the final on October 23.

There will be reserve days for every match.

Mahmudullah Xl will play Najmul XI in the opening match on October 11.

To ensure health and safety standards for Covid-19, the players, support staff, match officials and relevant personnel including grounds and facilities staff will be placed in a bio-secure bubble for the tournament. 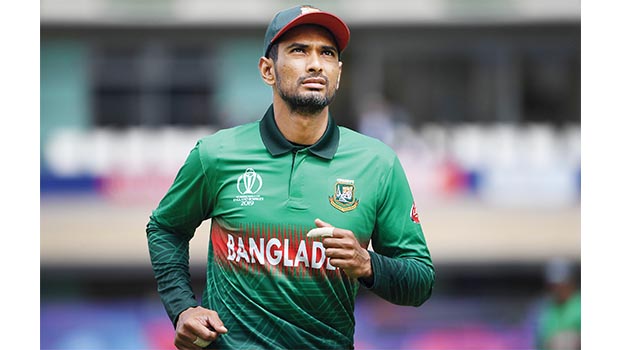 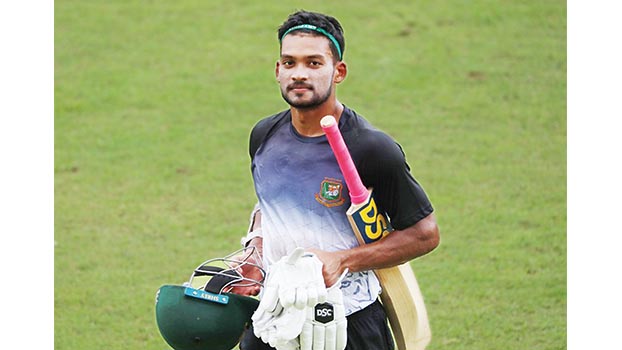 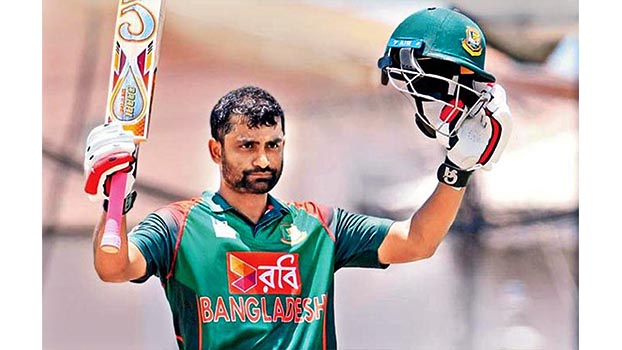 Shakib fails to shine on return 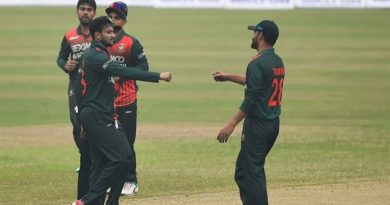 West Indies 148 all out in 2nd ODI – Sports – observerbd.com 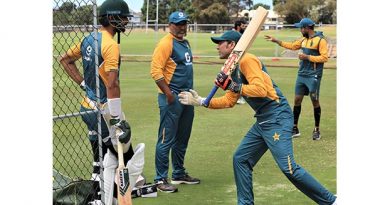 Pakistan look to Abbas and company to trouble NZ