“The same insidious group (evil forces) who killed Father of the Nation Bangabandhu Sheikh Mujibur Rahman on August 15, also killed the four national leaders. Ziaur Rahman is behind these killings,” he said.

He stated this while addressing a discussion meeting on the occasion of Jail Killing Day that was organized by Bangabandhu and Jatiya  Charneta Parishad on Tongi Safiuddin Sarkar Academy and College premises in Gazipur.

Later, special prayers were held seeking eternal peace of the departed souls of Bangabandhu and national four leaders there. 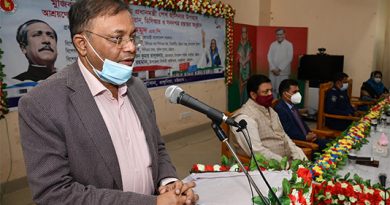 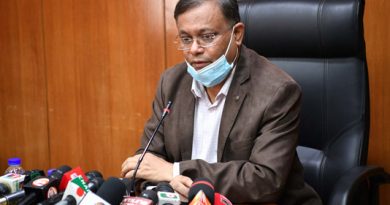 BNP cheats on people by spreading confusion over vaccine: Hasan