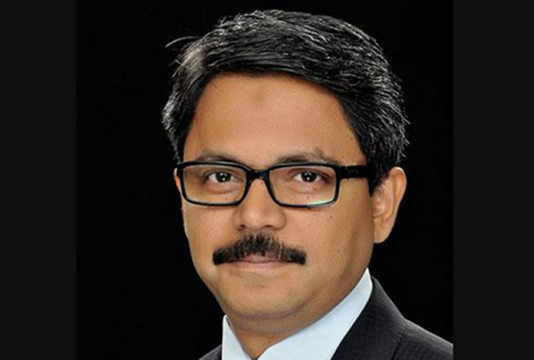 DHAKA, Jan 22, 2021 (BSS) – State Minister for Foreign Affairs Md
Shahriar Alam has said that international trade needs to be further
consolidated by establishing a sustainable and stable supply system in
the countries included in the Asia Cooperation Dialogue (ACD) with the
support of the World Trade Organization (WTO).

He stated this at the 17th ministerial level virtual meeting of
the ACD titled ‘The New Normal and Safe and Healthy Tourism’ held
yesterday. The meeting was chaired by Turkish Foreign Minister Mevl t
€avusoglu.

The state minister added that the development of domestic tourism
could be one of the possible ways to deal with the damages caused by
the COVID-19 epidemic.

He said that the total loss of this emerging tourism sector in
Bangladesh in 2020 as a result of the COVID-19 epidemic is about Taka
180 billion. The government has allocated around Tk 3,688 crore in the
budget for the fiscal year 2020-21 to revive the tourism sector, he
added.

He noted that Bangladesh’s traditional handicrafts, natural
resources and religious and cultural sites have enriched the tourism
industry. At the meeting, the state minister called on world leaders
to come forward to resolve the Rohingya crisis. 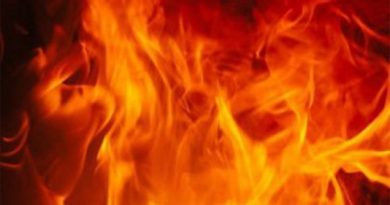 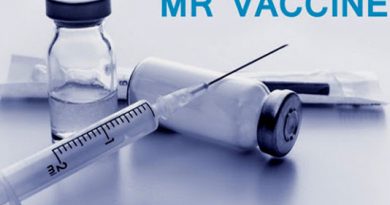