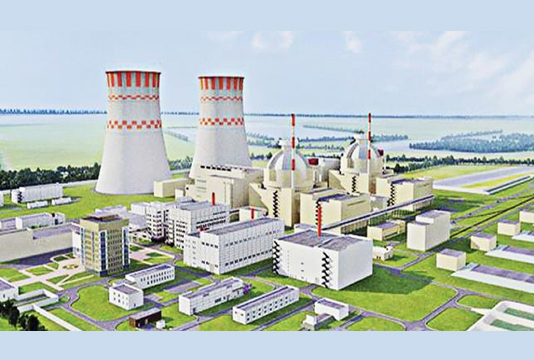 DHAKA, Jan 28, 2021 (BSS) – Technological and technical features are crucial in the safety of modern nuclear power plants, according to Russian expert and senior lecturer of Institute of Nuclear Physics and Engineering and National Research Nuclear University MEPhI Aleksey Puzakov.

Nuclear Power Plant (NPP) project has all necessary technical means and organizational measures aimed at preventing accidents and limiting their consequences, he told at a webinar, which was organised by Rosatom for journalists, according to a message received here today.

It said he specifically detailed out the features of VVER-1200 power unit that is being built at Rooppur Nuclear Power Plant.

Puzakov outlined the step-by-step features, stating basic principles of protection of an NPP.

Puzakov said the VVER-1200 plant was designed to meet the Russian general safety requirements, which were consistent with the IAEA’s International Nuclear Safety Group (INSAG) recommendations, and the current IAEA safety standard on nuclear power plant design safety, issued in 2012.

Concluding the webinar, Puzakov reinstated the safety objectives of the nuclear power plant by emphasizing on how developing technology and technical features, as well as operation procedures have made it possible to have the desired safety level in place.

He also noted that the VVER type power units have already amassed more than 1400 reactor years of operation, making this type one of the most reliable and safe. 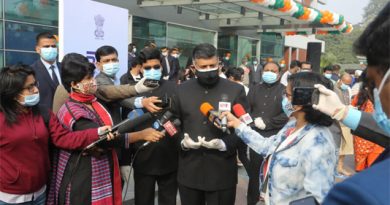 India and Bangladesh must progress together: Indian HC 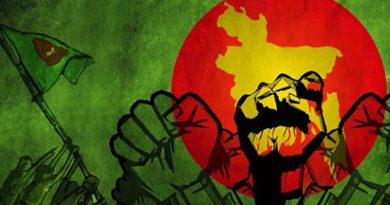 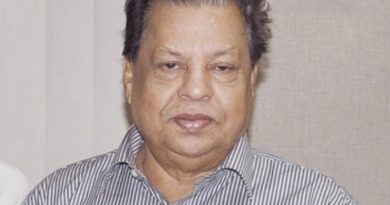