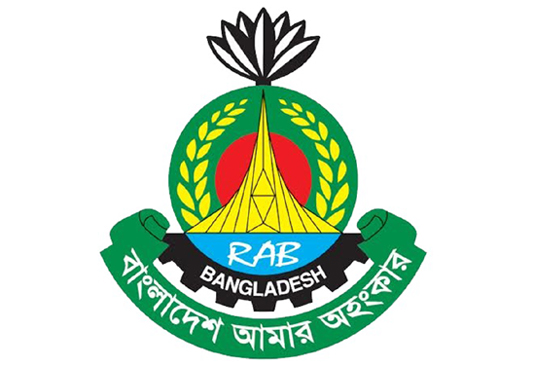 “The Sinha murder probe revealed that prime accused suspended officer-in-charge (OC) of Teknaf Police Station Pradeep Kumar Das was involved in the killing to cover up his (Pradeep) different felonies, including yaba peddling and other illegal activities in his Cox’s Bazar jurisdiction,” he said, adding that RAB pressed charges against 15 people, including Pradeep in the case.

The RAB’s spokesperson said, “OC Pradeep of Cox’s Bazar Teknaf Police Station justified all kinds of injustices by misusing his power there. But yaba trafficking was his big business. Even the OC did not hesitate to kill anyone if his interest got obstructed anyway.”

Ashique Billah added that Pradeep set up a sanctuary for illegal activities in Teknaf using legal weapons and locals, including journalists, were afraid of his (OC) brutal torture and humiliation.

Replying to a query of journalists, the RAB official said the then Superintendent of Police (SP) of Cox’s Bazar district was well-informed of the incidents but he was then absolutely soundless, the inquiry revealed.

Asked when and why the plot was hatched to kill Sinha, the RAB’s media wing director told reporters that the plot was made in mid-July.

“Sinha was a man of people-friendly character. He went to Teknaf as part of filming for his YouTube channel. Locals became friends with him very shortly. But during his works with the villagers, he came to know about the torture of OC Pradeep Kumar on the inhabitants of Teknaf. He also got enormous evidences of the OC’s involvement in the yaba pill trade,” he said.

The slain former military officer gathered some information which, if disclosed, could have put Pradeep in a deep crisis of existence, Lt Col Ashique continued.

“Getting all these information, he went to Teknaf police station to interview Pradeep Kumar Das. But Pradeep asked Sinha to refrain from such activities and directly threatened his camera team. But he continued his work defying the threat.”

Subsequently, the RAB officer said Pradeep held a meeting with Sub-Inspector Liaquat and three informants at the police station, instructing to finalize the murder plan.

As per a plan of OC Pradeep, he said, SI Liaqat Ali of Teknaf police Station shot Sinha leaving him dead, the investigators came to the conclusion scrutinizing evidence, including footage found from Sinha after his death at an Armed Police Battalion’s (APBn) check-post on the Cox’s Bazar-Teknaf Highway on July 31 last.

Retired Major Sinha was shooting videos for his YouTube channel at the village of Marishbunia sometime before he was gunned down as he had been for filming there for a month.

The law enforcers said Sinha was gunned down by the police, but the former army official aimed his pistol at them, prompting them to shoot in self-defence.

They also claimed that they seized drugs from the vehicle.

Later, the case’s investigation was handed to the anti-crime elite force RAB and it submitted charge sheet before the court this morning.

Meanwhile, Sinha’s two associates – Shipra Debnath and Shahedul Islam Sifat – were acquitted in the narcotics cases filed against them by the police after the murder of Sinha.

Among the 15 accused, Pradeep is now in Chattogram district jail, 13 are in Cox’s Bazar District Jail while constable Sagar Deb remains absconding.

Pradeep is in Chattogram jail, where he has been since September 14. The court of Metropolitan Session Judge Ashfaqur Rahman sent him behind bars in a case filed against him and his wife by Anti-Corruption Commission (ACC) for amassing about Tk 3.95 crore illegally. 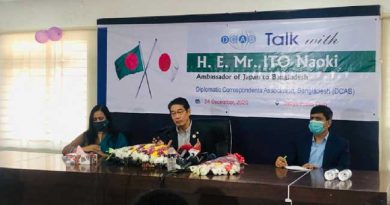 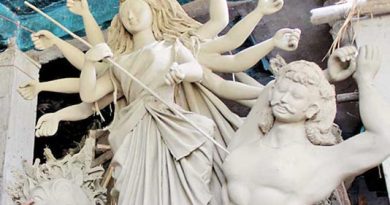 Over 5 lakh to get job in e-commerce sector within next 5 yrs: Palak