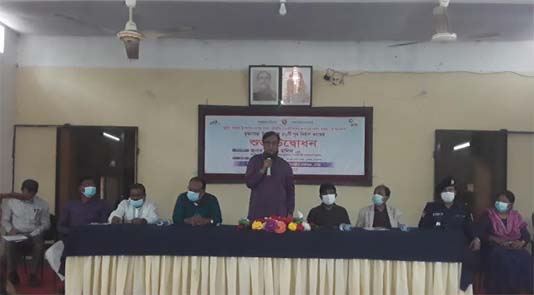 He said as part of Bangabandhu daughter’s sincere effort and directives the land less people are getting the newly built houses in 496 upazilas of the country.

The state minster said this while inaugurating the construction works of 50 tin shed houses in Muktagacha upazila of the district this noon,

Khalid said, Prime Minister has been working relentlessly for the welfare of the people and the country is progressing fast under her leadership.

He urged the party activists to work for building Sonar Bangla as dreamt by the Father of the Nation Bangabandhu Sheikh Mujibur Rahman.

Speaking about erection of sculptures Khalid said, anti-liberation forces and fundamentalists are hatching conspiracies against it and reactionary forces are misguiding the people over the issue.

He said sculptures are common in different Muslim countries and none will refrain us from setting up sculpture of Bangabandhu.

He made a clarion call for resisting such evil design with united efforts.

Upazila administration sources told BSS that around TK 74 lakh will be spent for the construction of 50 tin shed houses.

Construction works will be completed in the current month of December by the supervision of the upazila parisad.

The houses will be distributed as gifts of Prime Minister marking the Mujib’ Year said the sources.

Later, the State Minister exchanged views with Imam of Mosques at the auditorium of Muktagacha municipality. 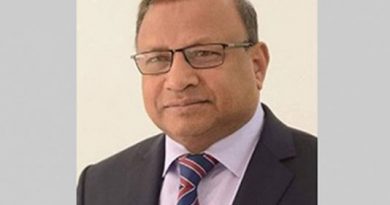