DHAKA, Nov 27, 2020 (BSS) – Liberation War Affairs Minister AKM Mozammel Haque today said anti-liberation forces are out to create an issue over Bangabandhu’s sculpture when the country is on the way to become a ‘Sonar Bangla’ as dreamt by Father of the Nation.

“The people will give befitting reply to all conspiracies centering Bangabandhu’s sculpture,” he told a cultural arranged function marking 44th anniversary of Wrishij Shilpi Gosthi at Shilpakala Academy in the city.

Mozammel said the anti-liberation forces are hatching conspiracies against Bangabandhu and Bangladesh since the Great Liberation War.

The evil forces, he said, wanted to turn Bangladesh into a mini Pakistan after the assassinations of Father of the Nation Bangabandhu Sheikh Mujibur Rahman and most of his family members.

The minister said it should be looked into whether the evil act of opposition against Bangabandhu’s sculpture is a part of sequential conspiracy of anti-liberation forces. 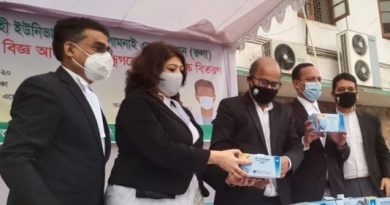 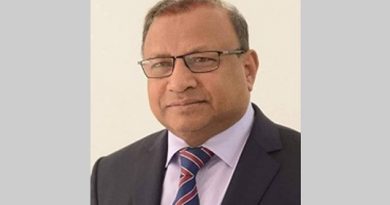