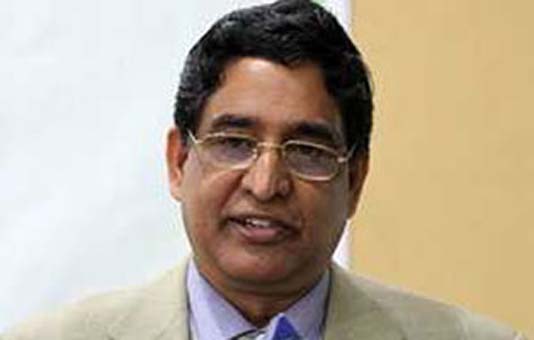 DHAKA, Oct 23, 2020 (BSS) –Amid the experiences of frequent natural disasters including the latest coronavirus rampage, Agriculture Minister Dr M Abdur Razzaque today said people throughout the country are no more suffering from starvation as the country has achieved landmark progress in food production.

“Bangladesh has witnessed tremendous success in agriculture and food production…people are no more suffering from hunger despite recurrence of natural disasters coupled with the deadly COVID-19”, he said, joining an online programme marking the Diploma Krishibid Day-2020 here.

The agriculture friendly policy undertaken by the government and providing subsidies on the agricultural inputs including fertilizer, seed and irrigation have led the country to a landmark success in food production, the minister told the function organized by the Diploma Krishibid Institution, Bangladesh (DKIB).

The minister during the meeting also assured the diploma agriculturists to further consider their demands. 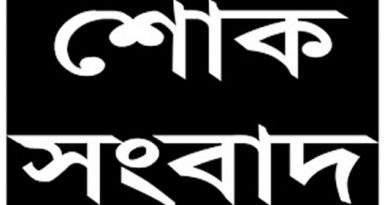 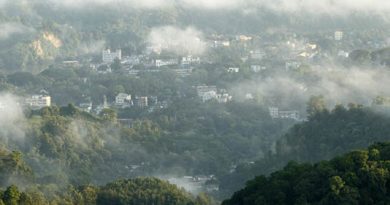