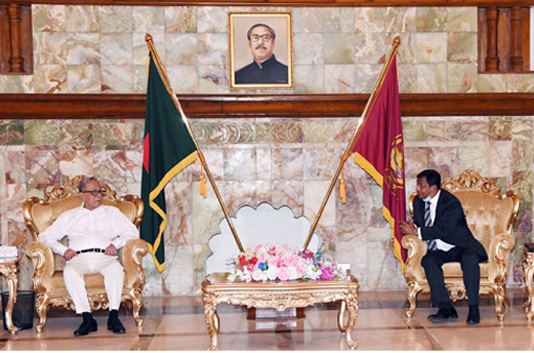 During the meeting, the President said Bangladesh’s relations with the United States and Ethiopia are very excellent.

Bangladesh has huge opportunities to increase trade and investment with the two countries, he observed

Bangladesh ambassador to US, during the meeting, said as a single country, the United States is Bangladesh’s largest export destination.

Noting that the new government is assuming its office next year, President Hamid hoped that the existing bilateral ties of Bangladesh with the USA would reach a new height in the days to come.

In the meeting with Nazrul Islam, the President said Ethiopia has an ancient and rich history and heritage.

There is an opportunity to enhance Bangladesh’s economic ties with Ethiopia, Abdul Hamid stated.

Both the envoys sought President’s directives and advices in performing their respective assignments to expand trade and investment with the countries.

The head of the state wished the newly appointed ambassadors every success. 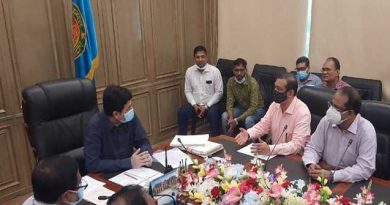 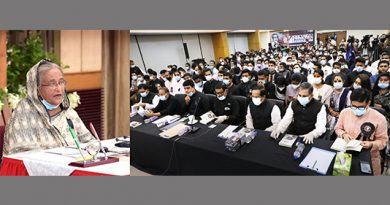