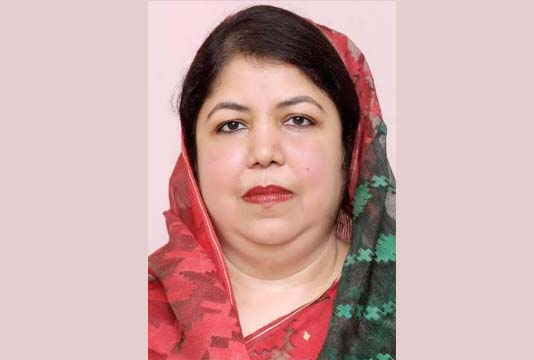 “Media plays a significant role in shaping public opinion and
decision making. Therefore, objective in journalism has to be
maintained for the sake of public interest,” she said.

Dr. Shirin said Bangladesh is now going through a golden age of
information flow. The availability of ICT has increased the flow of
information, she added.

She said that objective in journalism can strengthen democracy.
Women are now taking up journalism as a challenging profession, which
is playing a positive role in changing social attitudes and empowering
women, she added.

She also urged the newsmen to work sincerely imbued with the spirit
of the liberation war.

DRU president Rafiqul Islam Azad presided over the function, which
was attended by chairman of jury board and other members, journalists
and eminent personalities. 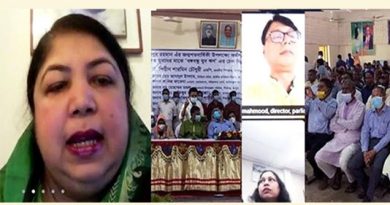 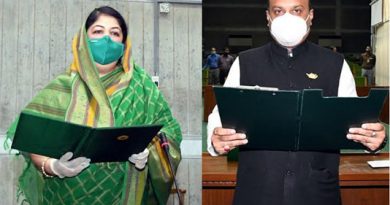