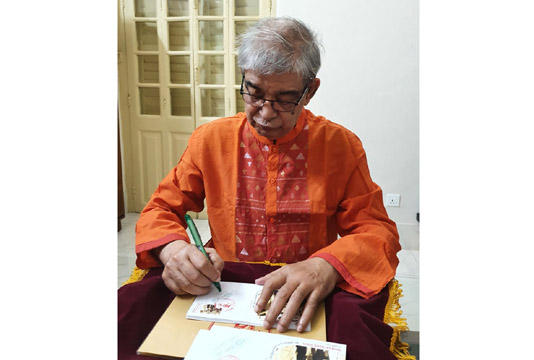 DHAKA, Jan 6, 2021 (BSS) – The Postal Department has issued commemorative stamps on the occasion of the Agartala conspiracy case.

The Minister of Posts and Telecommunications, Mustafa Jabbar, unveiled the commemorative stamp and opening envelope today and released the data card. The minister used a seal in this regard, said a press release.

In the statement, on the occasion of the Agartala conspiracy case, the minister highlighted the historic role of Father of the Nation Bangabandhu Sheikh Mujibur Rahman in his 24-year struggle to establish a non-communal and independent state for the Bengalis.

He said the full name of the case filed on January 3, 1968, that year was ‘Rashtra v. Sheikh Mujibur Rahman Gong case’. The then government of Pakistan had filed the case accusing 35 people including Awami League leader Sheikh Mujibur Rahman. But it is better known as the Agartala conspiracy case. The case mentioned that the alleged conspiracy started in Agartala, the capital of the Indian state of Tripura.

He said General Ayub Khan, the ruler of Pakistan, fell in January. This case has turned into a mass movement, which was one of the major events behind the liberation war of Bangladesh.

Commemorative stamps, opening envelopes and data cards can be collected from the Philatelic Bureau of Dhaka GPO from other GPOs and major post offices in the country. 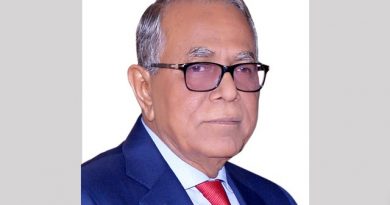 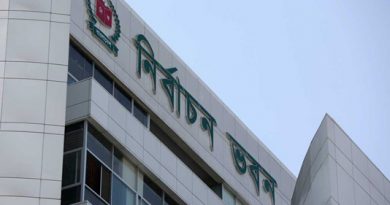