“Unemployment has risen because many people have lost their jobs, that’s why we want to invest in fish, meat, milk, and egg production and marketing. Prime Minister Sheikh Hasina has directed to eradicate unemployment caused by Corona,” he said.

The minister was speaking at an inauguration of the Black Bengal Goat Development and Expansion Project under the Department of Livestock at Kashipur in Barisal, said a press release.

The minister said, “We want to empower the unemployed, create entrepreneurship, mobilize the rural economy…That’s why we want to expand the largest sector to meet the nutritional and non-vegetarian needs of the people.”

“Taka 900 crore will be given to the victims of Covid-19. Such a huge incentive has not been given in this sector in the history of Bangladesh,” he added.

“loans will be given on easy terms as we want to see that not a single person in the village will be unemployed,” said the minister.

He said, “Prime Minister Sheikh Hasina has given dynamic leadership at a time when the economy is collapsing due to Corona, that is why not a single person in the country has died without food.” 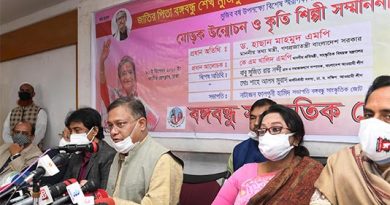 Islam has not been leased out to some religious fanatics: Hasan 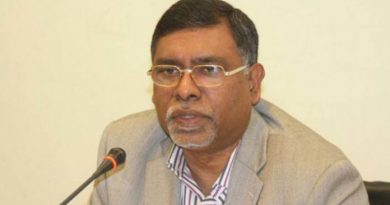 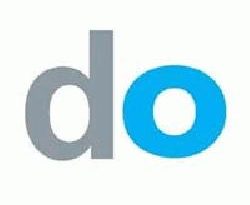