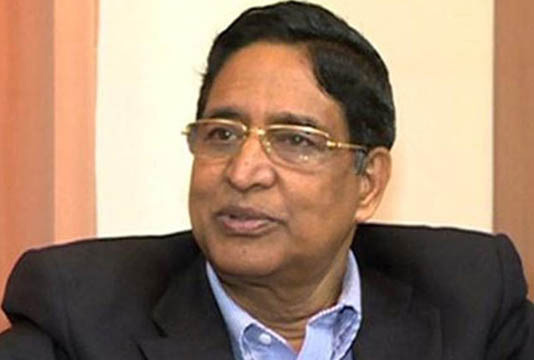 The government is focusing on farm
mechanizations and agro-processing to reduce food loss and waste,
Agriculture Minister Dr M Abdur Razzaque said, calling all concerned
including producers, buyers and consumers to be conscious in reduce
food loss and waste.

“The government is working to reduce food waste as country’s
estimated annual food waste in terms of money is around Taka 3,442
crore which is almost happening in every stages from planting to
harvest of the crops”, he told an online webinar here today.

while globally it is 130 crore tonnes or one-third of the total
global food production.

Bangladesh Society for Horticulture Science (BSHS) and Food and
Agricultural Organization of the United Nations (FAO) organized the
seminar to mark the International Awareness Day on September 29.

“Stop Food Loss and Waste, for the people, for the planet”-the
theme of the day which is being observed globally for the first time
after the FAO announced the day in last year to create awareness among
the people globally on food loss and waste.

As part of the government initiative of curbing food waste which
now turns to a serious global concern, the agriculture minister said
the government is very much concerned over the issue and including it
in all the government important policies like delta plan, country
investment plan(CIP-2) and the national agriculture policy.

“The food waste happening from growing to reaching the consumers
causing a negative implications on the food security and also for the
economic development and growers income as a whole”, he said. 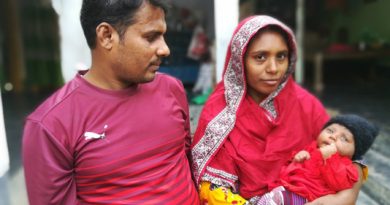 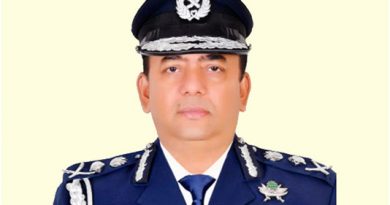 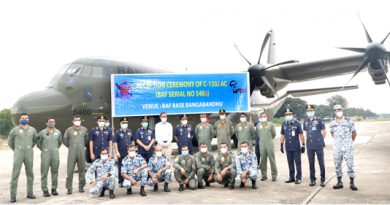