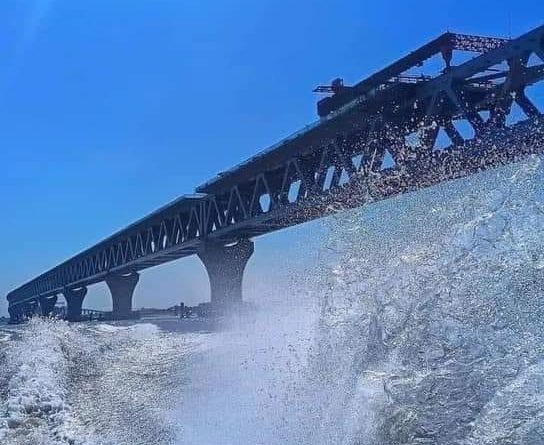 With the visionary and dynamic leadership of Prime Minister Sheikh Hasina the dream of millions of people of the country has become true as the last span of the long-cherished Padma Bridge was installed on Thursday making the entire structure of the multi-purpose bridge visible.

The government is optimistic that the Padma Bridge will boost the GDP (Gross Domestic Product) by 1.5-2 percent, as all the 41 spans have already been installed and the 6.15km long bridge has become fully visible.

The Padma Multipurpose Bridge will change the economic landscape of southwestern Bangladesh, as well as it will connect many countries of South and Southeast Asia and contribute to communication, trade, industry, tourism and many other sectors in various ways, an economist told BSS.

He said authorities have successfully installed all of the 41 spans on the concrete pillars today after overcoming many hurdles.

The construction of all approach roads on both sides of the bridge, having 41 spans and 42 pillars, has been completed, while other components are also falling into place steadily.

“We are working hard to open the bridge to the commuters with assuring quality,” Md Shafiqul Islam, project director of Padma Multipurpose Bridge, told BSS.

Political experts projected that with the implementation of Padma Bridge project, the pledges of the Awami League government led by Prime Minister Sheikh Hasina were fulfilled.

They said that the Padma Bridge is the largest construction infrastructure since the independence of Bangladesh initiated by the dynamic and visionary leader Prime Minister Sheikh Hasina.

According to Bangladesh Bridge Authority (BBA) officials, some 22 meters wide concrete deck slab (2.5 meters hard shoulder on the both side) with 4 lane road on upper deck, while a single track dual gauge rail will be constructed on lower deck. The deck height is 13.6 meters. The bridge is being built with 760mm dia Gas Transmission Line, 150mm dia Fiber optical & Telephone Duct, High voltage Electric Line, Platform in River over Pile Foundation at 2km downstream of Main Bridge.

The construction of the main bridge is being carried out by China Major Bridge Engineering Company (MBEC), a Chinese contractor Company, and the river management is being done by Sino Hydro Corporation of China, they said.

According to project details, the construction work began in December, 2015 with government’s own fund.

The estimated cost for construction of the bridge is Taka 301933.88 million. The first span of the Padma Bridge was installed at the Janjira point of Shariatpur on October 7, 2017.

The fourth and fifth spans of the bridge were installed on May 13 and June 29 respectively.

Talking to BSS, Road Transport and Bridges Minister Obaidul Quader said spans were installed one after another to open the bridge for commuters.

Quader said the government, for the first time, is implementing such a mega project like Padma Bridge, which became possible under the credible leadership of Prime Minister Sheikh Hasina.

“It seemed that the dream of millions of people, especially those in the southern region of the country, has become true,” he added.

Along with Bangladeshis, Chinese, American, British, Indian and Japanese nationals are working round the clock on the project. The southern region will become the country’s biggest economic zone after opening of the Padma Bridge. 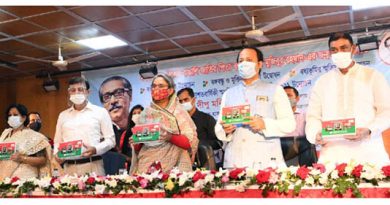 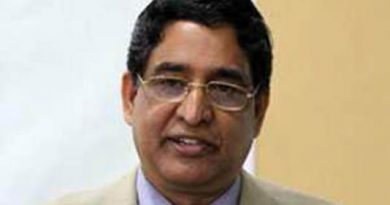 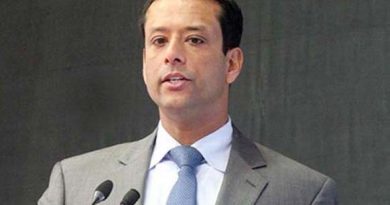