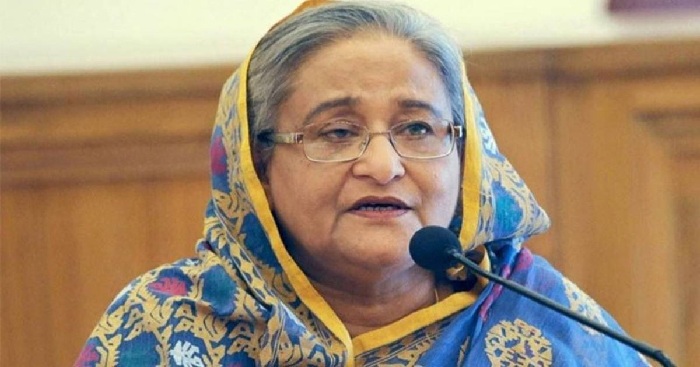 Prime Minister Sheikh Hasina on Wednesday stressed the need for robust international climate coalitions to reduce the carbon emission effectively and save the future generations.

“I would like to underscore the significance of positive and robust international climate coalitions that can reduce the global carbon emission effectively to move towards carbon neutrality before the mid-century. So, I called for your urgent and decisive action to save our future generations,” she said, reports UNB.

The Prime Minister made the call in a virtual speech at the ‘Thimphu Ambition Summit’ arranged by the government of Bhutan, the Chair of the LDC Group in the UNFCCC, on the occasion of the 5th anniversary of the Paris Agreement to create momentum for a 1.5-degree Celsius world.

Sheikh Hasina, in her prerecorded speech, said the Covid-19 pandemic has shown how quickly a pandemic can turn into a catastrophic global crisis. “It has also taught us that the only way to combat a global crisis is through strong collective response.”

During COP-21 in Paris, the members have agreed to a landmark Agreement to combat climate change and achieve climate resilience. And the target was to keep the global temperature rise within 1.5 degree Celsius, she added.

“However, we must admit that our current efforts to achieve that target are highly inadequate. As such, we need forceful, dynamic and rapid action plan to limit the global greenhouse gas emission to save us and our planet,” the Prime Minister said.

Mentioning that South Asia is the most vulnerable region to climate-induced natural disasters, she said millions of people will become climate refugees in coastal and small island countries if sea level rises by a meter.

Though Bangladesh has no contribution to global warming, it is one of the most vulnerable countries for its limited coping capacities and specific geographical features, Hasina said.

As per ADB’s prediction, Bangladesh would face annual economic cost equivalent to 2 percent of her GDP by 2050 and up to 9.4 percent by 2100 if current emissions continue. “I’m sure that it’s true for all other LDCs and climate vulnerable countries.”

However, Bangladesh has taken excellent adaptation and mitigation activities to enhance its climate resilience and his year Bangladesh is planting 11.5 million trees across the nation marking the ‘Mujib Borsho’, the birth centenary of Father of the Nation Bangabandhu Sheikh Mujibur Rahman, she said. “We’ve also launched ‘Mujib Climate Prosperity Plan’ to mobilise resources for a secured future.”

Bangladesh has been honoured to be chosen to lead the Climate Vulnerable Forum for the second term, she said, adding that the regional office of Global Centre on Adaptation for South Asia has been established in Dhaka.

The Prime Minister said Bangladesh has also launched the CVF “Midnight Survival Deadline for the Climate” initiative for all the nations to deliver new and enhanced NDCs by midnight on 31st December 2020.

“I would also like to flag that the Paris Agreement reaffirmed the obligations of the developed countries for mobilizing climate finance. MDBs and IFIs should come forward for more vigorous provisions of climate financing through concessional finance and debt relief and ensure the access to technology for all,” she said.

“Therefore, the ‘loss and damage’ provision should be mainstreamed. Likewise, relocation and protection of displaced persons need due focus in global discourses to ensure their protection,” she said.

The summit focused on ‘Momentum for a 1.5°C world with the objective to build global political momentum on climate actions, including emphasizing the existential need for faster, deeper emissions reductions at scale, building the capacity of countries to adapt to climate impacts and increase resilience against climate shocks and the mobilisation of climate finance for the most vulnerable to support their climate actions. 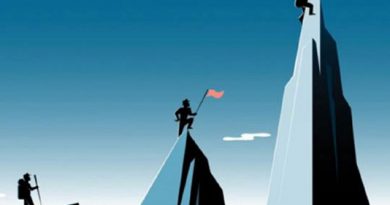 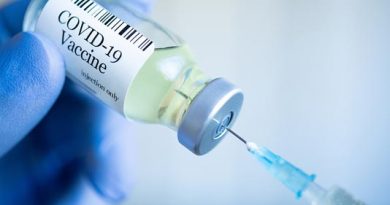 Icddr,b selected to work in centralized network for COVID vaccine