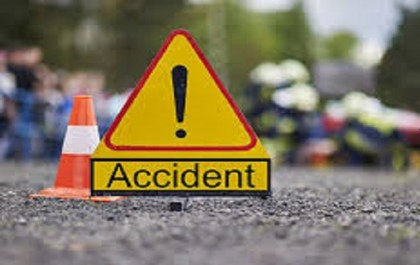 DHAKA, Sept 21, 2020 – (BSS) – A government official was killed and another person received serious injuries as a truck hit a bike, carrying the victims, at Kajla point adjacent to the Hanif Flyover at Jatrabari here early today, police and hospital sources said.

The deceased was identified as Elias Bhuiyan, 45, a joint secretary of the Information Ministry, who was serving as the director (Administration) of the Press Institute of Bangladesh (PIB), Official-in-Charge of Jatrabari Police Station Majharul Islam told BSS today.

He said the accident took place as the truck coming from opposite direction; hit the Dhaka-bound motorbike at the Kajla after 12am vehicle, leaving the duo critically injured.

“Elias Hossain was sitting behind the driver of the motorcycle . . . They were coming from Narayanganj,” the OC added.

Police seized the truck while its driver managed to escape the scene.

A hospital source said son of Abul Kashem of Sadekpur village in Brahmanbaria Sadar upazila, Elias married to Kanij Fatema Moni. He was the eldest son one of his seven brothers and three sisters.

Talking to this correspondent, PIB Director General (DG) Zafor Wazed said Elias Hossain, a deputy secretary (DS) of Public Administration Ministry, joined at the PIB in deputation about two years back. Subsequently he was promoted to the rank of joint secretary.

He used to stay at Ramna Circuit House. A case was filed in this connection. 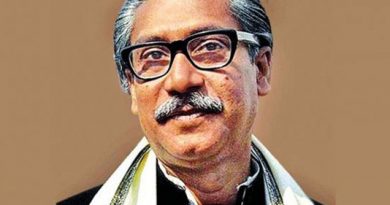 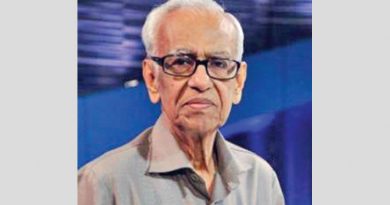 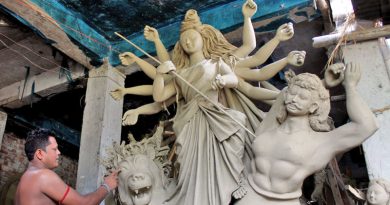