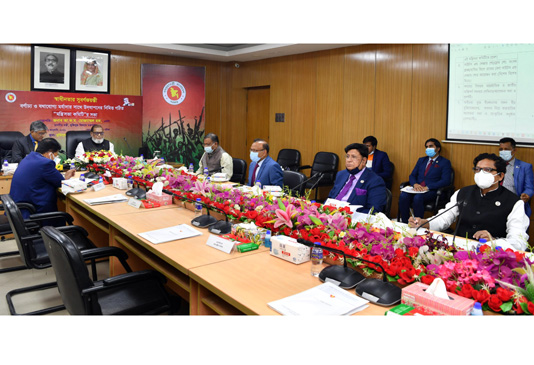 The first meeting of Cabinet Committee was held on Sunday to celebrate the golden jubilee of the country’s independence in a colorful and befitting manner.

At a press briefing after the meeting, Mozammel Haque revealed the detailed plan of the golden jubilee celebration of the country’s independence.

He said various programmes would be taken throughout the year with a view to spreading the spirit of the Liberation War among the new generation and the grassroots.

The minister said a theme song, logo and separate website would be launched on the occasion of the golden jubilee.

He said a sub-committee has been formed by making Information Minister Dr Hasan Mahmud as convener for preparing the theme song, while Education Minister Dr Dipu Moni for the logo and State Minister for ICT Division Junaid Ahmed Palak for the website.

The details of the programme will be announced after the final approval of Prime Minister Sheikh Hasina, Mozammel said. 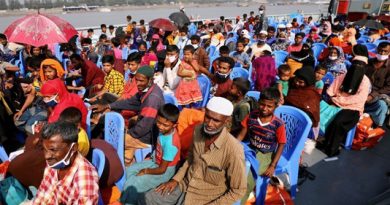