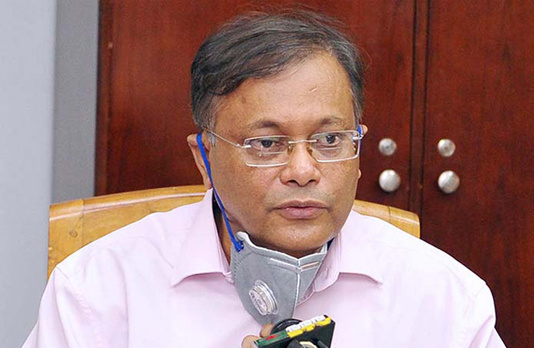 “BNP intended to make agitation over the pandemic situation… unfortunately they have failed and now they want to move with vaccines, but their efforts will go in vain,” he said while addressing as the chief guest the Bangabandu festival at Ramu here on Thursday night.

He said, “The government led by Prime Minister Sheikh Hasina has made all-out arrangements to bring necessary vaccines of the COVID-19 for the people.”

After outbreak of the pandemic, BNP had designed to make agitation capitalizing on the pandemic issue as they had an expectation that thousands of people would die in starvation, the Information Minister said, adding that their ‘ill motive’ ultimately did not succeeded.

“Not a single person died in starvation because of the time-befitting initiatives taken by the government led by Sheikh Hasina,” he told the 4th day programme of the festival held on Ramu Khijari high school premises.

Dr Hasan said, “BNP is now speaking out on vaccines as they first disseminated the propaganda that the government will not be able to make vaccines available in the country. But their allegation has been proved wrong.”

Hasan blamed BNP for making falsehood repeatedly and said now the party is publicizing that vaccines are expensive.

“With the initiatives of the government led by the Awami League, the people will get vaccines in time,” Hasan said.

Lauding the government’s initiatives which are unprecedented in the developed countries like Europe and the United States of America (USA), the Information Minister said the country is now being changed as the government has launched ‘elderly and widowed’ allowances, saying that allowances for lactating mothers and women abandoned by the husbands also have been initiated.

But the people who do not like development, always intends to criticize the government, the minister said.

The country once was a food deficit one which is now a food surplus country, said the minister. Country’s such overnight changes did not taken place because of any magic, but it has been possible due to the dynamic and charismatic leadership of Prime Minister Sheikh Hasina, he added.

Criticizing the BNP, the Railways Minister said BNP has no uniformity in their works and speech as they only blame the government based on false claims.

The government is now giving utmost importance to the development of Cox’s Bazar, the only tourism spot of the country, he said.

The construction of the railway lines will be completed at the end of the next year and then the people could travel to Cox’s Bazar boarding on train from the capital, the minister told the function. 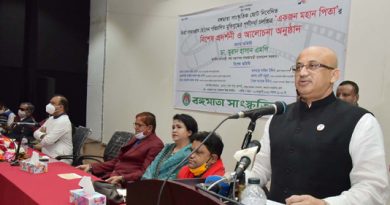 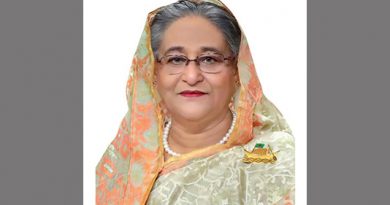