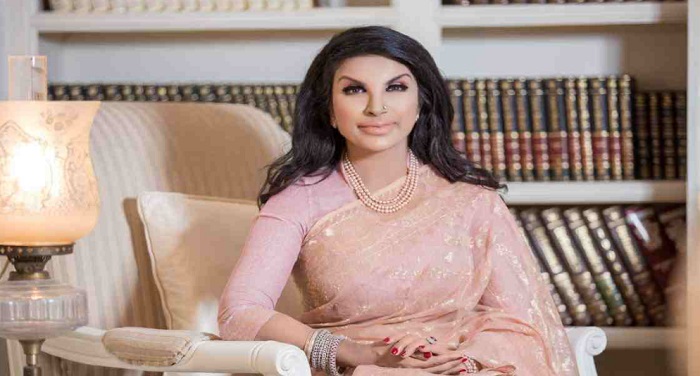 She was elected at the week-long Assembly held recently in London, said the High Commission on Monday, reports UNB.

“As a Bay of Bengal maritime nation guided by Prime Minister Sheikh Hasina’s visionary maritime safety initiatives including launching of the Bangabandhu-1 Satellite, I would, during my two-year tenure, specially pursue greater safety and security of mobile satellite communication systems for sustainable maritime safety”, she said. 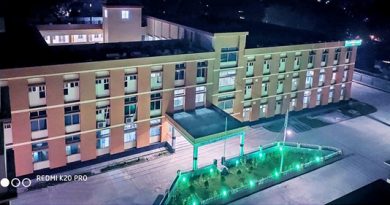 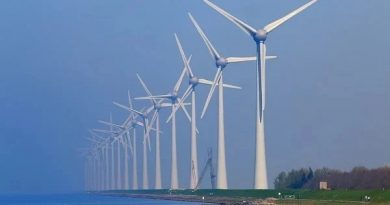 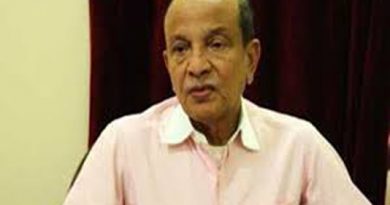