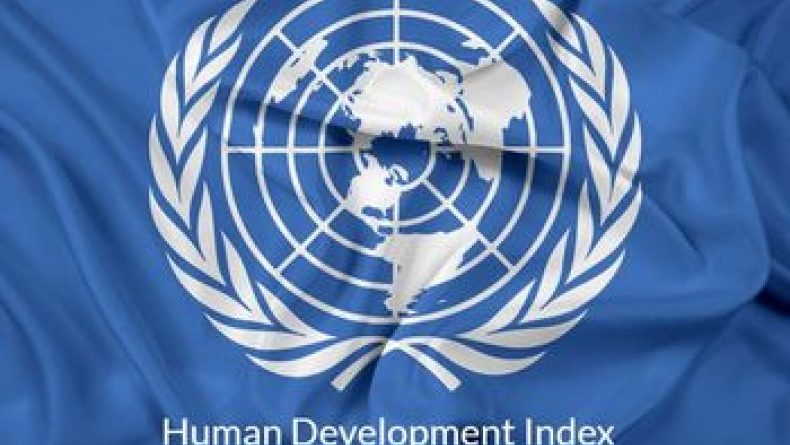 DHAKA, Dec 21, 2020 (BSS) – Bangladesh has moved up two notches in the Human Development Index — to 133 — compared to last year, said a new report of the United Nations Development Programme (UNDP).

The report, titled The Next Frontier: Human Development and the Anthropocene, launched in Bangladesh this morning, six days after the global launch, includes a new experimental index on human progress.

Mannan, who unveiled the report in Bangladesh, said, “Despite numerous challenges, Bangladesh is committed to nourishing the health of our planet, and working towards building a “Sonar Bangla,” as envisioned by the Father of our Nation,”

“The strain on our planet mirrors the strain facing many of our societies. Climate change, among other dangerous planetary changes, will only make them worse,” he added.

Achim Steiner, UNDP Administrator, during the global launch said “As this report shows, no country in the world has yet achieved very high human development without putting immense strain on the planet. But, we could be the first generation to right this wrong. That is the next frontier for human development,”

“To name a few of the obvious, such as a large number of people pushed into poverty due to lost livelihoods, increased inequalities, increased gender-based violence, increased risks of having a large proportion of children and youth dropping out of education, etc.,” Sudipto pointed out.

He said scientists have been warning of a pandemic like this for years, as a reflection of the pressures people put on Planet Earth. “HDR 2020 points out that our future is not about choosing between people or trees. It’s about choosing to do things differently.

Calling for increased cooperation for a better future, Sudipto said that choices that could stop the pandemic and end poverty, close the digital divide, and tackle the climate emergency so that this unique moment in time could be used to move to the next frontier for people and planet.

With the COVID-19 pandemic being the latest crisis facing the world, the report published globally by the UNDP, warns that unless humans release their grip on nature, it won’t be the last.

The 30th Anniversary Edition of the report, the HDI, which usually measures a nation’s health, education, and living standards, has been adjusted to include two more elements: a country’s carbon dioxide emissions and its material footprint.

The adjustment now shows how the global development landscape would change if both the wellbeing of people and the planet were central to defining humanity’s progress.

For example, more than 50 countries dropped out of the very high human development group, reflecting their dependence on fossil fuels and material footprint. 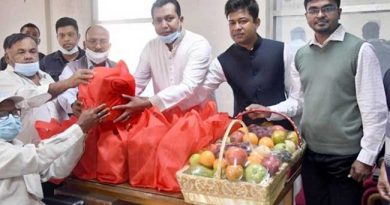