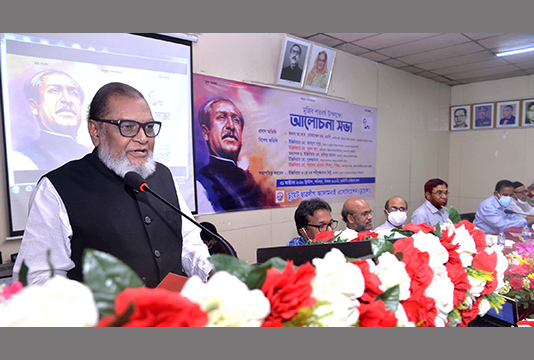 DHAKA, Oct 31, 2020 (BSS) – Liberation War Affairs Minister AKM Mozammel Haque today said Bangabandhu Sheikh Mujibur Rahman was not only the Father of our Nation, but also the voice of the oppressed on the global stage.

“He (Bangabandhu) said that the world is divided into two camps—the oppressors and the oppressed, and I stand by the oppressed,” the minister said speaking at a discussion marking the Mujib Barsha organized by DUET Chatra League Alumni Association (Duecaa) at capital’s Institution of Engineers, an official release said.

“In spite of being the President of a war-torn and poor country, Bangabandhu used to think about the freedom of the oppressed people of the world and used to talk for them. That is the reason he joined the Non-Aligned Movement (NAM) without joining influential US or Soviet blocs,” Mozammed added.

The liberation war affairs minister said while different nations are still hosting members of the Second World War allied countries, Bangabandhu made the members of Indian armed forces to return to their country within three months after the end of the War of Liberation.

“He had adopted plans for education, health, research and technical capability enhancement and the present government is working to implement plans taken by Bangabandhu,” Mozammel further said. 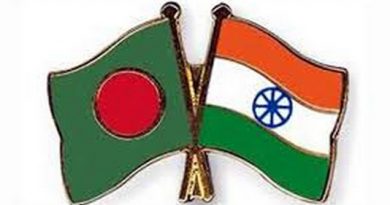