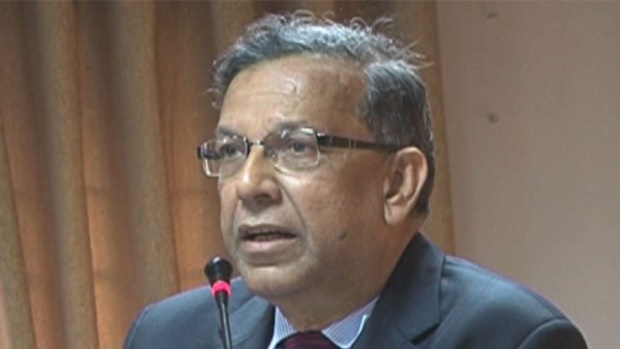 Law, Justice and Parliamentary Affairs Minister Anisul Huq on Sunday urged the law officers to encourage the litigants and other concerned to follow the ADR (Alternative Dispute Resolution) system to get rid of pending cases.

“About 90 percent of cases in the modern world are being settled outside the ordinary courts . . . the government has introduced the ADR system through which it is possible to reduce the cases,” he told a function virtually in the capital, reports BSS.

The law minister was virtually speaking as the chief guest at the inaugural function of the 22nd online special training course for GPs (Government Counselors) and PPs (Public Prosecutors) at the Judicial Administration Training Institute here, said a release on Sunday.

Emphasizing on settling the pending cases out of court, he said Bangabandhu Sheikh Mujibur Rahman earlier that if any civil case is started by grandfather, then it is being run by father, son, and grandson subsequently.

“But this trend needs to change and we don’t want to see it anymore. The government is working on it,” the minister added.

Reminding the law officials about the incumbent government’s “Zero Tolerance Policy” on corruption, he said all concerned of the court should perform their respective responsibilities by shunning all conventional corrupt practices and should work with honesty, transparency and courage at all levels.

“All have to handle the government cases with sincerity with maintaining improved ethics and professionalism in their respective workplaces,” Anisul stressed.

The law minister sought all possible cooperation of law officers to carry out the responsibilities legally with honesty, efficiency, impartiality and sincerity at every stage and then it would be possible to establish justice as per the people’s expectation.

“This will help increase general people’s confidence in the judiciary in a large scale,” the minister opined.

About the virtual system in the court, he said, “If the system was not introduced the way of life would be at stake at present and this step was highly praised worldwide.”

Director General of the Judicial Administration Training Institute Justice Khandaker Musa Khaled was in the chair while Law Secretary Golam Sarwar and the institute’s director (training) Md Golam Kibria, among others, also spoke on the occasion. 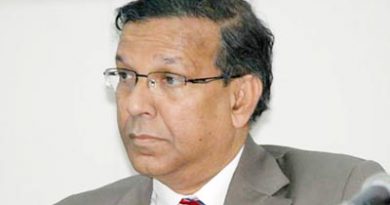 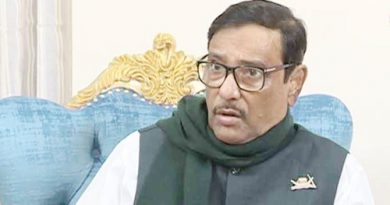 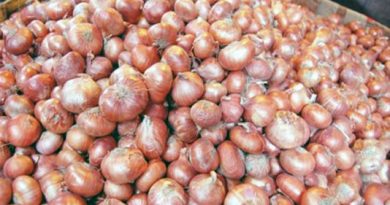