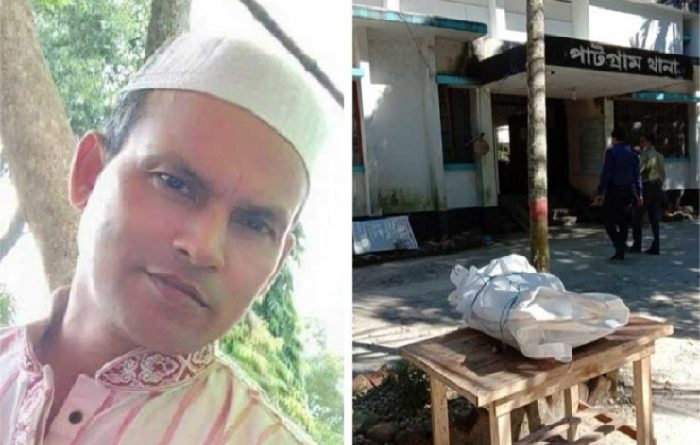 Three separate cases have been filed in connection with burning the body of a man after lynching him by hundreds of local people at Patgram in Lalmonirhat district after raising the allegation of desecrating the holy Quran against him.

Several hundreds of people have been made accused in these cases. Police have arrested five persons so far.

Lalmonirhat police super Abida Sultana said three cases were filed with Patgram Police Station for burning the body of Shahidun Nabi Jewel after lynching him by the accused. Several hundreds of people were made accused in the cases. They include unnamed persons. However, names of some people were also mentioned.

The SP said police are now trying to identify the accused examining the video footages available. Dozens of people have already been questioned. Though five of them were arrested, their names were not disclosed by police.

Abida Sultana said the accused are being identified examining the video footages which have already been spread on social media.

She said no more information could be disclosed for the sake of investigation into the cases.

Meanwhile, parts of the victim’s burnt body have been recovered. After postmortem, the body parts would be handed over to the victim’s family.

Officials of the Criminal Investigation Department (CID) and the Detective Branch (DB) of police have already visited the spot to know who brought the allegation of desecrecating the holy Quran against the victim. They also collected evidence from the place of occurence.

Meanwhile, Lalmonirhat deputy commissioner (DC) Md Abu Zafar has formed a three-member committee to identify the reasons behind the murder.

On the other hand, a tense situation is now prevailing at Burimari area though two days have passed following the incident.

On Thursday afternoon, Shahidun Nabi Jewel, son of Abdul Wazed Mia of Shalbon Mistrypara area in Rangpur city, went to Burimari along with his friend Sultan Jobayer to bring some medicines from India as he had been suffering mental illness. They offered Asr prayer at Burimari Central Jame Mosque in the afternoon.

Jewel was the former librarian at Rangpur Cantonment Public School and College and a former student of the Department of Library Science of Dhaka University.

The 50-year-old Jewel was reportedly struggling with psychological problems after he recently lost his job as a librarian at Rangpur Cantonment Public School and College.

After the prayer, he was taking off a copy of holy Quran from the shelf. Mistakenly, some copies of Quran and Hadith fell on his feet. At that time, Jewel picked up the copies of holy Quran and kissed them. But, the muezzin of the mosque got involved in an altercation with him over the matter. Afterward, some people from nearby area came to the mosque and dragged both Jewel and Jobayer out of the mosque. They confined them to a room of a local union parishad building.

A rumour was spread in the evening that two young men were nabbed and detained for desecration of the Holy Quran. Being furious, the angry mob snatched Jewel breaking the door of the union parishad building and then beat him to death.

Later, the angry mob dragged Jewel’s dead body to the Patgram-Burimari highway where his body burnt into ashes. They also chanted slogans blocking the highway with burning tyres. 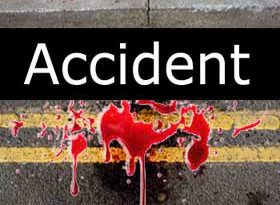 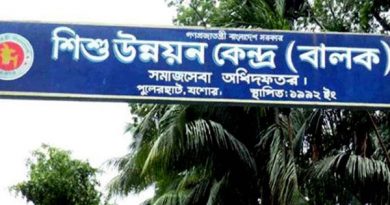 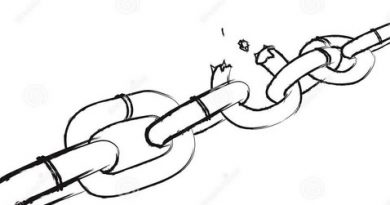