A mobile court on Monday jailed a fake doctor of a private hospital in city’s Keraniganj for  conducting operation.

During the drive, the mobile court arrested hospital owner Abdul Gafur and maid (aya) Boni Akhter, who conducts operation posing as a physician.

It also jailed Boni for a year and fine  the owner Tk 4 lakh, in default, to serve six months in jail.

Later, the hospital was sealed off.

Civil Surgeon Mainul Ahsan said the hospital has no legal documents. Besides, it has no blood transfusion equipment.

“Despite insuffieiency of equipment and doctors, the hospital has been conducting surgerie, and by an aya. The matter came to light during the hospital inspection,” he added.

Operation is being conducted by a non-technical maid which is punishable offence, said the UNO and executive magistrate Amit Devnath.

Meanwhile, all patients of the hospital have been transferred to the upazila health complex. 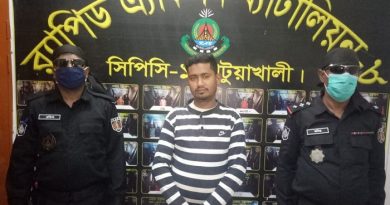 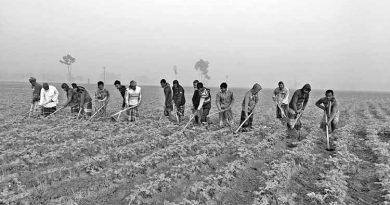 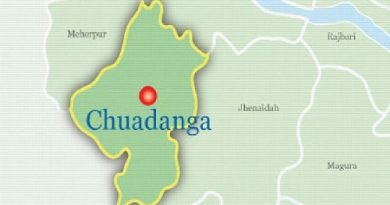