The High Court (HC) in a first of its kind order in the country, on Sunday released a first time drug offender, who was initially sentenced to five-year imprisonment, on probation.

“Application for probation is allowed,” said the order passed by the High Court bench of Justice Zafar Ahmed, discharging a revision plea of the accused, BSS reports.

According to the order, the accused Md Moti Matbor of Shariatpur will live in his home under the supervision of a probation officer for the next one and a half years with the conditions of taking care of his 75-year-old mother, continuing study of his children and not to arrange early marriage for his daughter.

“It was a groundbreaking judgement in the history of the country’s judiciary. The accused will live in probation under the Department of Social Services and have to follow the three conditions,” defence counsel Advocate Mohammad Shishir Munir said.

Dhaka district probation officer Md Azizur Rahman Masud was present during the order and the accused was given under his custody immediately. The court also said the probation of the accused will be cancelled if he breaks any of the conditions set by the court.

The accused was sentenced to five-year imprisonment and fined Taka 20 thousand on January 8, 2017, in a case lodged over recovery of Yaba tablets. Moti spent 20-month behind bars after getting arrested on November 23, 2015. 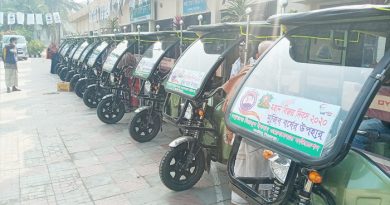 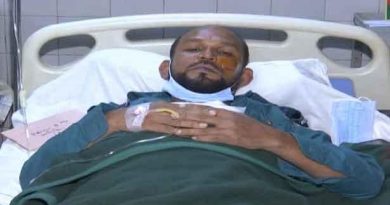