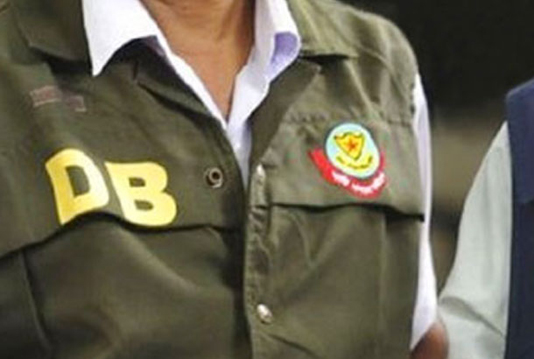 DHAKA, Oct 19, 2020 (BSS) – Members of Detective Branch (DB) of the Dhaka Metropolitan Police (DMP) in an overnight drive has arrested four persons, including two women, from a house at Nurjahan Road under Mohammadpur Police Station in the city for their alleged involvement in making counterfeit money.

“Fake currencies worth about Taka 49 lakh were recovered after raiding a house on the second floor of a six-storey building of Nurjahan Road in Mohammadpur area,” Gulshan Division Deputy Commissioner (DC) of police M Mashiur Rahman told BSS today.

“With the above-mentioned materials, it was possible to make counterfeit notes of about Taka four crore,” the DC mentioned. 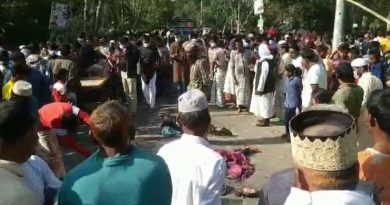 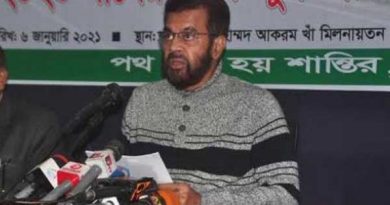 Around 5,000 people killed in road accidents in 2020 – National – observerbd.com