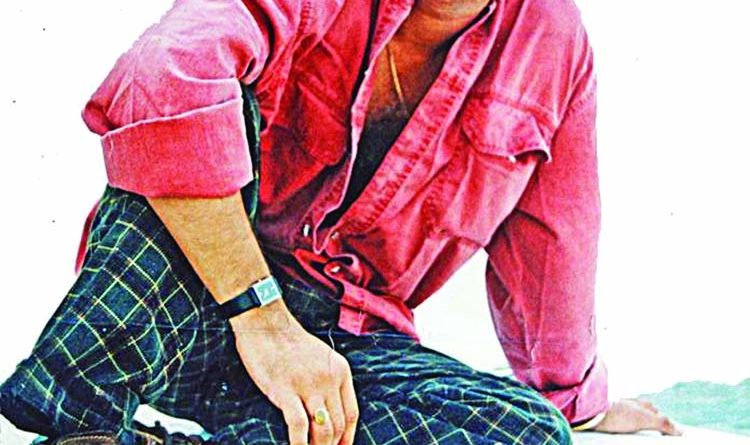 Entertainment
September 30, 2020September 30, 2020 omarmallick 0 Comments
Salman Shah is the immortal hero of Dhaka cinema. After 24 years of his death, there are still debates going on about his death. Several law enforcement agencies have ruled that Salman committed suicide after an investigation.
However, his family members mother Nilufar Zaman Nila Chowdhury, younger brother Shaharan Evan Chowdhury and Uncle Alamgir Kumkum have always rejected it.
They have been claiming that Salman Shah was killed in a premeditated manner. Salman’s wife Samira Haque and her family are involved in the murder. They have been blaming Samira for Salman’s death since the moment he died. Samira has filed a defamation suit claiming that she and her family have been defamed by this.
She told the media that a defamation suit worth Tk 10 crore has been filed against Salman Shah’s mother, younger brother and uncle Alamgir Kumkum. She filed the case in the Chattogram court.
Samira said, “My family and I have been humiliated by all the tasteless, dirty, obscene stories repeatedly. There is a limit to how much people can tolerate. That’s why I approached the law thinking of myself and my family’s honor.” She added, “The case was filed several months ago.
I and my father’s house, the members of my in-laws are being disrespected by fabricating fictional stories without any evidence. Many opportunities and respect have been given to them.
This time it must be stopped.” She is awaiting the final verdict of the PBI to be given in October. She has claims for Property bought by Salman Shah which she intends to auction off and build a madrasa in his name with his fans. 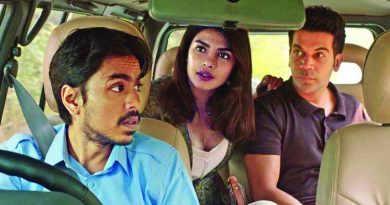 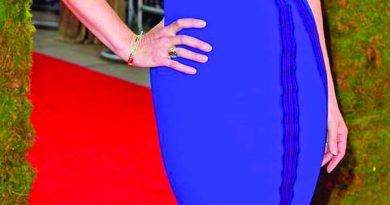