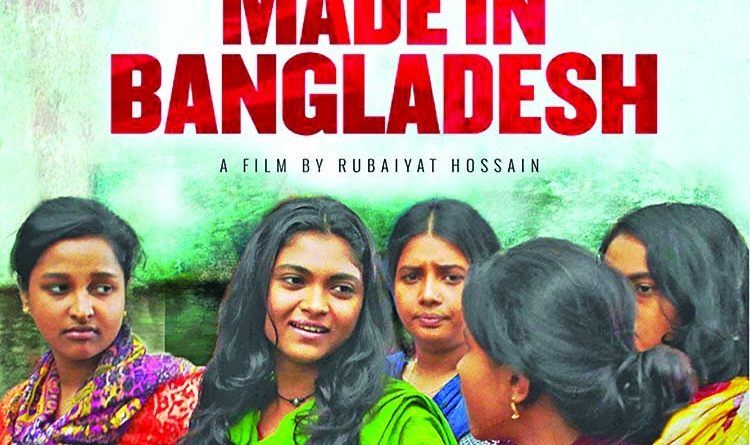 Entertainment
October 22, 2020October 22, 2020 omarmallick 0 Comments
Bangladeshi filmmaker Rubaiyat Hossain’s latest feature, Made in Bangladesh, has officially received the invitation to be submitted for the 78th Golden Globes. The director confirmed the news herself on Monday.  Produced by François d’Artemare (Les Films De L’apres-Midi) and Ashique Mostafa (Khona Talkies), the film will be submitted for the Golden Globe Award for Best Foreign Language Film category.
A motion picture drama or musical or comedy with more than 50 per cent non-English dialogue is eligible for this category according to the latest rules set by the Hollywood Foreign Press Association (HFPA), which presents the annual Golden Globe Awards. ‘Made in Bangladesh’, which ran in 57 theatres in the US, a number exceptionally high for a foreign art house film, is about a housemaid turned factory worker, who starts a union to fight for her rights.
Two months ago, Rubaiyat said that she wanted her third film to specifically focus on working class women since factory workers are most visible in our workforce and yet their stories have been rarely portrayed on the big screen. The protagonist named Shimu, a worker in the ready-made garment (RMG) sector, was based on a real woman who helped the film crew out with dialogues and other important details.
The film depicts the struggles and successes of female RMG workers and explores how the garments industry of Bangladesh has the potential to empower women and provide them with socio-economic independence. The Hollywood Foreign Press Association has also invited ‘Made in Bangladesh’ to another program. The film will be screened as part of the 2nd Annual HFPA Foreign Language Film Series. This edition would present only four new films, one of which is Rubaiyat’s ‘Made in Bangladesh’. The films will stream from October 20 to 31. Filmmaker Rubaiyat will join the HFPA for a Q&A on October 24, she said. 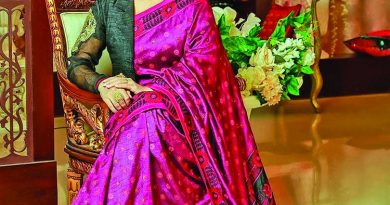 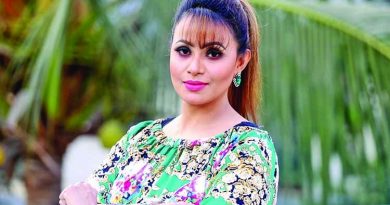