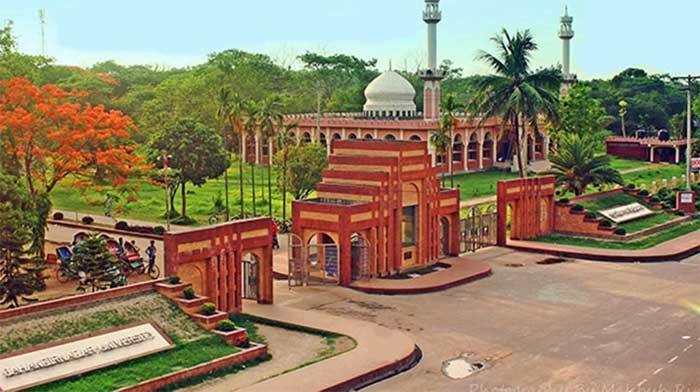 Acting registrar Rahima Kaniz of the university syndicate made the decision on January 9 at a virtual meeting after an investigation committee submitted their report, said an office order on Thursday.

Md Shihab, marketing department student, was suspended for two years and the rest for one year. These students were also expelled from Bangabandhu Sheikh Mujibur Rahman Hall as they were staying there without allotment. They will not be allowed inside the university area in the meantime.

On July 23, 2019, these students went to the freshers’ room of Bangabandhu Sheikh Mujibur Rahman Hall and harassed the first year students.

The victim in the case was physically abused and had to be treated at the university’s medical centre.

Proctor Firoz Ul Hasan said that these students were suspended because of the ragging issue. And they were staying at  Bangabandhu Sheikh Mujibur Rahman Hall without allotment, so they were expelled from the hall. 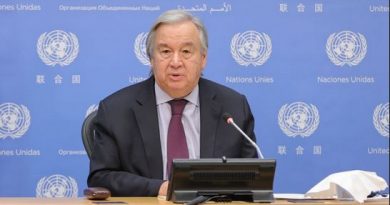 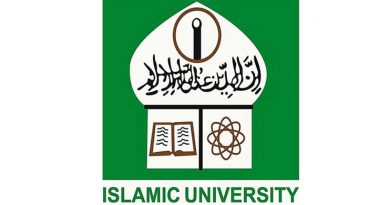